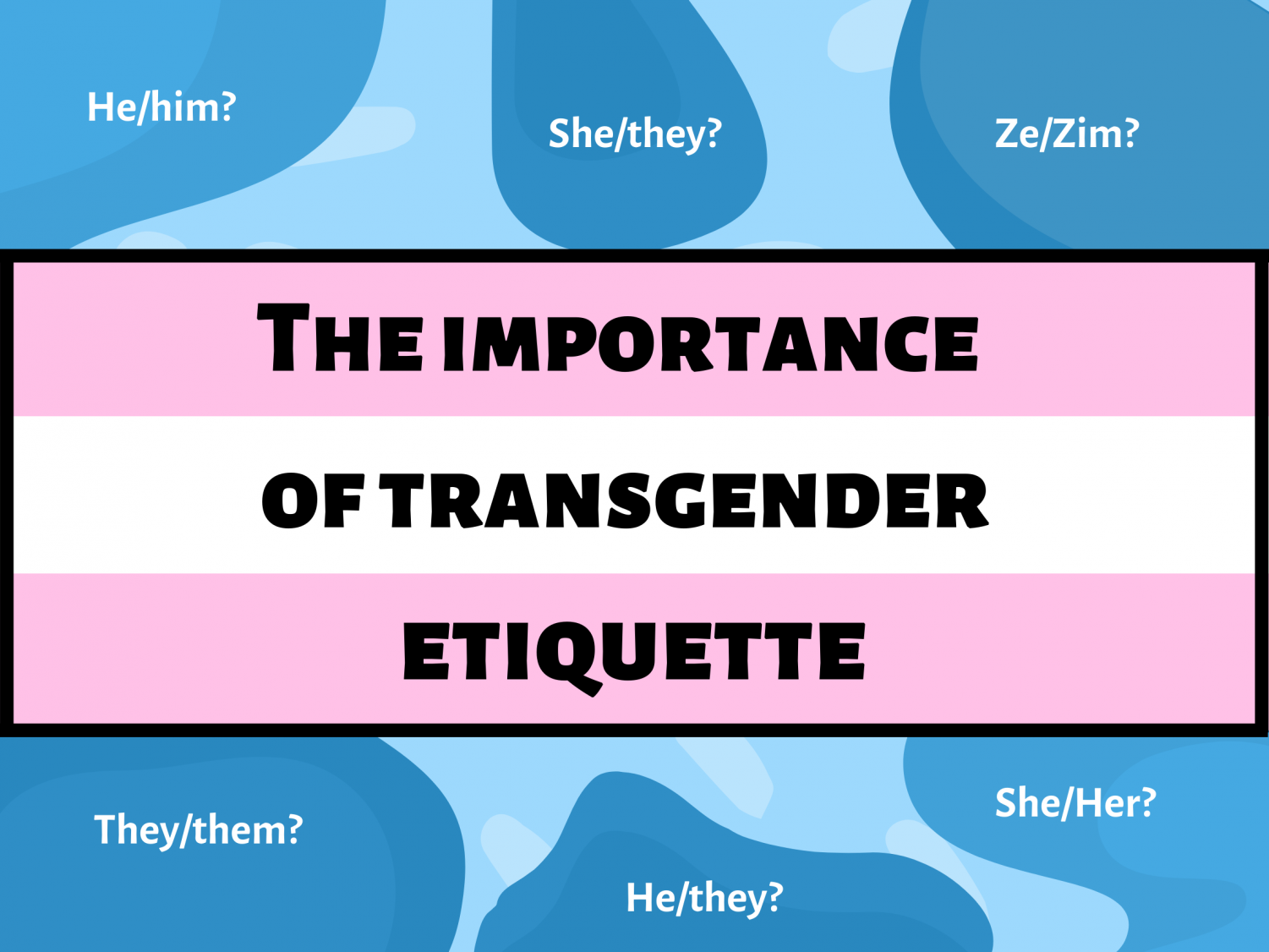 Elliot Page and the importance of accepting pronouns

Whatever your pronouns may be, it’s important to get them correct.

Whatever your pronouns may be, it’s important to get them correct.

On Dec. 1, Elliot Page came out as transgender. You might’ve seen him starring as Vanya in Netflix’s original series, Umbrella Academy.

As a person who identifies as part of the LGBTQIA+ community, it’s great to see a celebrity like him feel strong enough to come out to the divisive public eye.

“The truth is despite the feeling profoundly happy right now and knowing how much privilege I carry, I am also scared. I’m scared of the invasiveness, the hate, the ‘jokes’ and violence.” said Page in his coming out letter.

It’s sad that almost no matter where you live in 2020, people still live in fear of not being accepted. That goes for all members of the LBGTQIA+ community.

While I believe people have become a bit more accepting, I believe the lack of implementation and education on transgender etiquette still creates a divisive environment.

There are many things you can do to create a healthier environment but the most important is to use the correct pronouns that the person identifies with.

“Ever since I came out I’ve had a lot of backlash from girls around me, especially before Hopkins implemented sharing your pronouns on the first day of a new class,” said Freddy Esters, senior. “Now it’s become a little more normalized and people have become a little more accepting.”

Esters pronouns are he/they. Esters says that the biggest thing that people can do is respect and get other people’s pronouns correct. Not only is it just common courtesy, but it can really help stabilize one’s mental health.

“Not only is it damaging to the mental health of that particular person but it also discourages those who want to come out, and don’t feel safe to.” Esters said.

It’s also extremely important to have good representation. Not only through pop culture and celebrities but also in education.

“We need to make changes in our curriculum,” Esters said. “Like having books in English class about and with LGBTQIA+ people in general, but especially transgender and nonbinary people.”

Being educated on this is important because it deals with people. If schools were to teach courses with more inclusive material it would also help people be more open-minded when someone does build up enough courage to come out.

To accept them and still see them as a person.

Now I will give the rest of society a break when I say it’s sometimes difficult to immediately adjust when you’re used to using someone’s dead name [their given name from their parents that they don’t use anymore] or different pronouns. But you have to put in the effort.

If you do make a mistake just apologize, correct it, and move on. Don’t make a big deal about it.

They’ll see that you are truly making an effort and eventually you won’t think twice about using a different pronoun when addressing them.

It still boggles my mind that someone could hate someone else for being who they truly are.

The fact that families still kick kids out of their homes, send them to conversion camps, or all of the other appalling things that people do and say just because “that isn’t the kid I raised” is absolutely monstrous.

It’s not difficult to respect another human being. It’s your choice.