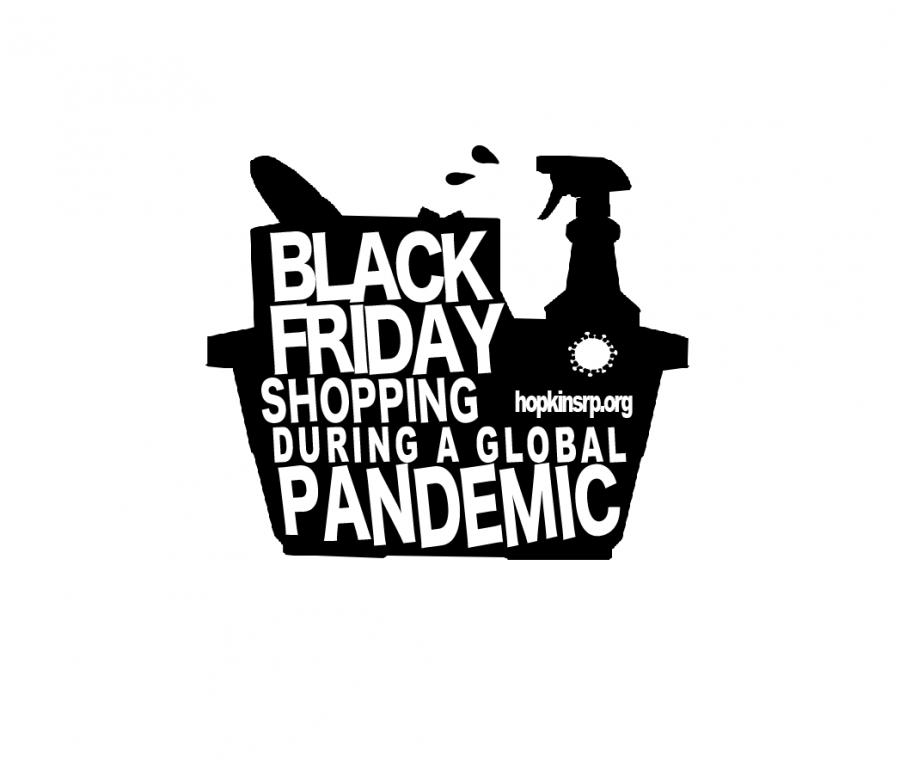 It’s 7 a.m., you along with hundreds of other people rush into Target as their doors finally open for the craziest shopping day of the year.

Except this year, it’s 7 a.m. and you along with 52.1 percent of the people who would normally rush in-store to shop carefully walk in. Making sure there are at least six feet between you and every nearby shopper, who, in normal years, would have shoved you out of the way to get to the ridiculously discounted television set.

With unemployment rates still alarmingly high, the amount of money spent on Black Friday was bound to decrease, as one in three shoppers are in a worse financial situation than at this same time last year.

Although Americans still spent around 6.3 million dollars a minute this year, according to Deloitte’s annual holiday survey, shoppers in the metro area were expected to spend 28 percent less than the usual $1,387 per household.

Marit Erickson, sophomore, worked at Target for her first Black Friday, and surprisingly there was little difference compared to a regular Friday.

“It wasn’t busier than usual at all because we’ve had deals all week. There wasn’t that huge of a difference since most people were doing their shopping earlier in the week,” Erickson said.

Target starting their deals earlier in the week could be found in stores across the country. Due to COVID-19, these sales were primarily online at places like Best Buy, Kohls, Urban Outfitters, and more. Stores like Macy’s began their Black Friday deals as early as October.

Along with starting the deals early, many large companies will continue the deals throughout the holiday season. Home Depot, known for their holiday decor, will be having deals for the next two months so shoppers don’t feel like they need to rush in store.

Though there was a drastic decrease for in-store Black Friday shoppers, many people still participated in the yearly occasion.

Sam Martin, sophomore, went with friends to Best Buy at 4 a.m to try and purchase the newest Xbox, but with their limited stock, he was unable to do so.

“They [Best Buy] opened at 5 [a.m.] so since we got there super early there wasn’t really a line,” Martin said. “The line eventually got longer and when it finally opened there was a good amount of people there, but it wasn’t too crowded.”

Shopping socially distanced is something that people have had to do since March, but on days like Black Friday that are known for big crowds, the difference in the number of people in stores is much more significant.

With most stores only allowing a fraction of their full capacity inside at once because of COVID-19, long lines are a common occurrence. Stores like Lululemon have implemented a virtual waitlist where shoppers can put their name and phone number on a list and receive a text when it is their turn to shop in-store. This allows customers to shop at other stores rather than just standing there waiting for their turn.

Since COVID-19 has completely changed the shopping experience that so many enjoy on Black Friday, it makes sense why so few people participated.

Black Friday is just one more thing to add to the long list of normal activities taken for granted before COVID-19.