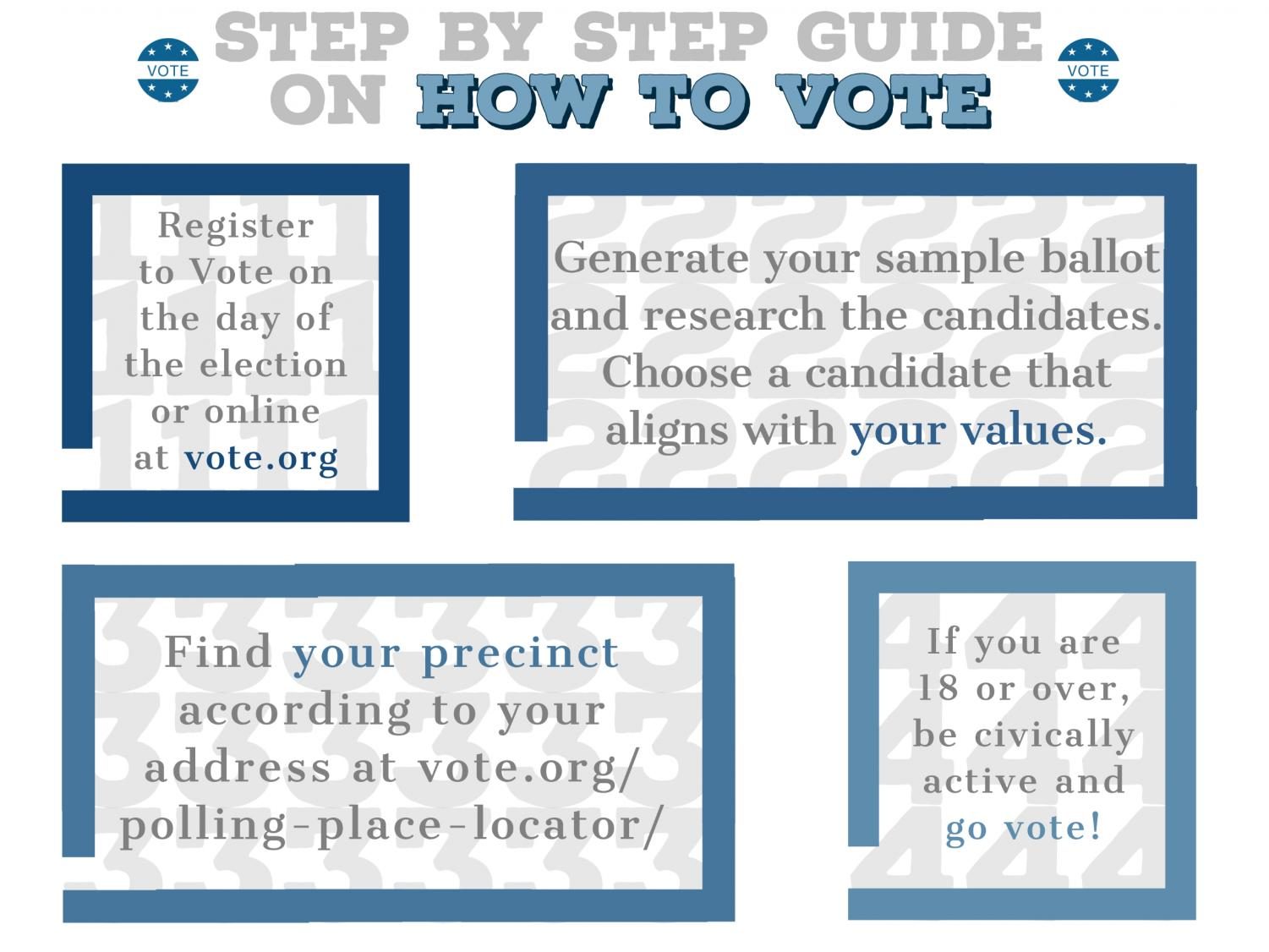 Nov. 3, 2020 is less than a month away, and since the last election there have been seven million people of color who’re newly eligible voters, according to The New York Times.

With the partisan divide leading to growing tension between the Democratic and Republican parties, and the recent death of Supreme Court Justice Ruth Bader Ginsburg, there is a significant amount riding on the Presidential election.

It’s been made clear through social media and protests following the deaths’ of George Floyd, Breonna Taylor, Elijah McCain, and the hundreds of others who have died at the arms of the police, that young voters will have a significant impact on the election.

Yet young voters have time and time again called for more progressive candidates. Independent candidate Bernie Sanders, who championed liberal economic policies during the 2016 and 2020 Presidential elections, was a favorite for voters between 18 and 29 years old.

There has been a new movement for the Democratic presidential nominee, Joe Biden, known as “Settle For Biden.” This youth-led group dislikes Biden’s moderate policies and stances but agree Biden would be a better President than Donald Trump.

As of Oct. 9, Biden has a 9 point lead over Trump in Minnesota. Yet, these are only predictions following the first Presidential Debate.

Voter turnout for this age group was 50 percent, or 23.7 million citizens. Yet looking forward to November, it’s predicted turnout will be at a record high.

Young voters should understand this election will have detrimental effects on the future, with the Supreme Court’s ideology swinging heavily conservative. Judge Amy Coney Barrett, Trump’s Supreme Court nomination, will lead the country to divisive conversations over abortion rights and healthcare.

Climate change, LGBTQ+ rights, police reformation, and hundreds of other policies are riding on the 2020 election. Educate yourself and register to vote if you’re 18. If not, there are still opportunities to get involved. Try phone banking, donating, or becoming an election judge.

The 2020 election will have an impact on your life, the environment, and millions of other people. Don’t waste this opportunity.