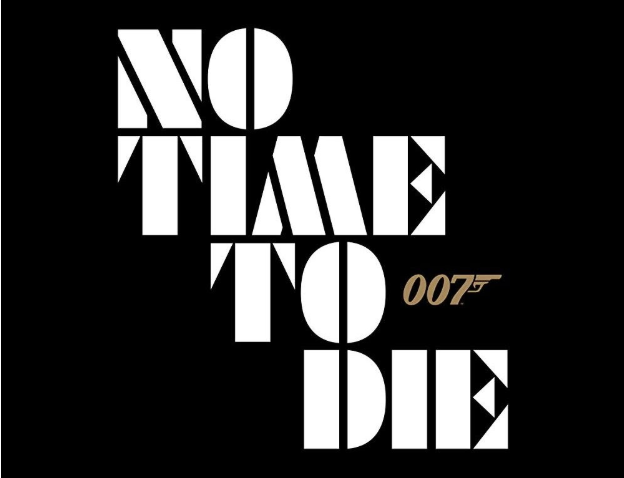 The first leg of Billie Eilish’s Grammy sweep victory lap just after she took the checkered flag, with her new single, “No Time To Die,” which coincides with the impending release of the new James Bond film which bears the same name as Eilish’s track.

Billie Eilish had a lot to live up to for the box-office hit, both in comparison with other Bond theme songs and her own musical output. Eilish’s debut album, WHEN WE ALL FALL ASLEEP, WHERE DO WE GO?, garnered an unbelievable amount of critical and commercial success, leading Eilish to the second-ever sweep of all four general category Grammy’s at the 2020 ceremony.

At the same time, Billie had 23 other Bond tracks to live up to. Some of the most iconic movie theme songs have originated out of the 007 camp, and being commissioned to perform the song can be a career-defining moment, especially due to the commercial success that the movies receive.

Billie stepped up to the plate and smacked “No Time To Die” into the bleachers, however. It seems fitting that “No Time To Die” was released on Valentine’s Day eve because it is a song that has countless things to love about it.

Eilish is the youngest artist the Bond franchise has tabbed for the hefty role of making an original song for the movie series at 18 years of age, but she handles the role with elegance and stakes “No Time To Die” near the top of the Bond Movie Original Song Power Rankings, right up there with all of Shirley Bassey’s classics and Paul McCartney and Wings’ jittery “Live And Let Die.”

Picking between the gorgeous orchestral arrangements put together by the legendary Hans Zimmer, the low-key yet powerful production by Eilish’s brother Finneas and the haunting vocals from Billie herself is akin to having to pick your favorite child. Everything is so perfectly executed and dramatic that one can almost envision the grandiosity in store for No Time To Die’s title sequence just by listening to it.

For the 25th Bond film, this latest theme song checks all of the boxes of Eilish’s most recent Bond predecessors Sam Smith and Adele: epic string sections, ominous atmosphere and show-stopping singing.

The first portion of “No Time To Die” is quietly intimate, as Billie’s trademark whispered voice takes the spotlight and delivers performances on par with WHEN WE ALL FALL ASLEEP, WHERE DO WE GO?. In the bridge towards the end of the song, Eilish pulls out all the stops and sings with maybe the most intensity that she’s laid on a track in her young career.

After the first chorus, which sounds the slightest bit similar to Sam Smith’s hook on “Writing’s on the Wall” five years earlier, a subtle beat enters the mix and the monstrous orchestra takes the wheel, crescendoing up until the final leg of the song. From there, the song reverts back to highlight Billie’s chilling voice. Finneas and Stephen Liston’s production wows just as much as Eilish’s performance and oozes drama from every aspect.

If the No Time To Die film, which is set to be Daniel Craig’s fifth and final outing in his role as James Bond, lives up to it’s theme song, we could be in for one of the best 007 movies in recent history.