“You” and the bigger reality of stalking 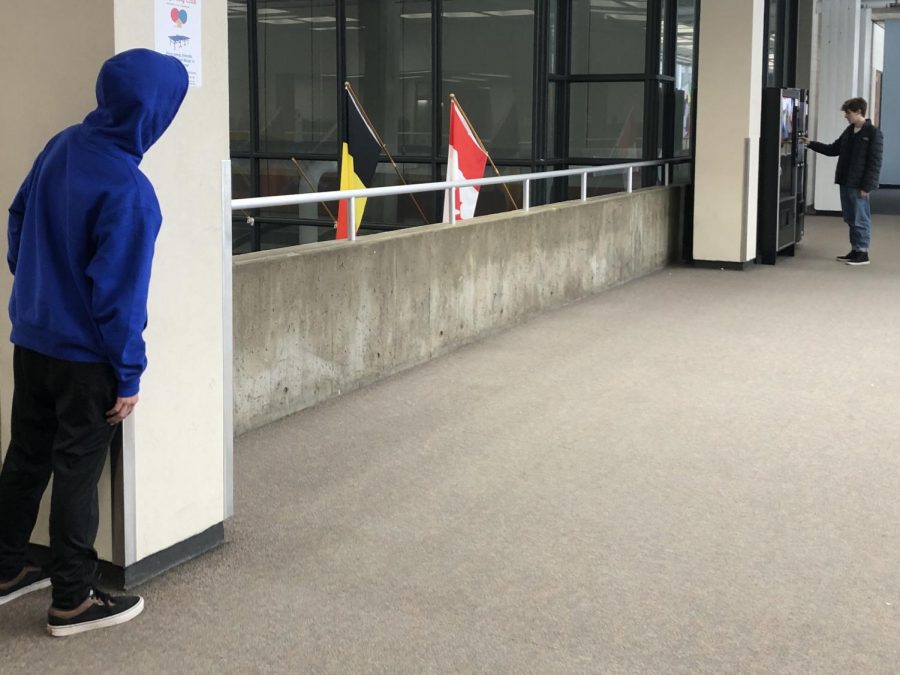 The season 2 release of Netflix's "You" has shocked viewers and amassed a large fanbase. The release lines up as Jan., which is recognized as National Stalking Awareness Month

National Stalking Awareness Month in January lines up with the season two release of Netflix thriller surrounding the very topic.

This season is following a wildly popular season one, which debuted in late 2018. The first season starts off when a young man meets who he believes is his “love at first sight.” Despite this, the show is far from being a romance and is more so a thriller. The main character is a stalker and, as the series progresses, the audience sees his true colors come through.

Since viewers see Joe Goldberg’s (the main character and stalker) perspective, it provides a unique insight into the darker reality of a much bigger issue of stalking.

The Department of Justice describes stalking as “engaging in a course of conduct directed at a specific person that would cause a reasonable person to fear for his or her safety or the safety of others or suffer substantial emotional distress.”

The U.S. Department of Health and Human Services’ Office on Women’s Health’s websites contains examples of stalking. These include, but are not limited to: threats, unwanted gifts, unwanted visits to one’s home or school and being followed. Unwanted, consistent attempts at communication like calls, texts, emails or letters are all also common tactics.

As reported by the Center for Disease Control and Prevention (CDC), women are more than twice as likely to experience this, with as many as 1 in 6 women report being stalked, compared 1 in 17 males. Regardless of gender or background, the long-term consequences and impacts stalking has on victims are serious.

Jamie Temple, a trauma-informed care specialist of the University of Wisconsin – Madison, has mentioned that a huge issue in regards to stalking is that many of these behaviors people are taught to find endearing, instead of endangering, thanks to various factors ranging from peers to pop culture.

Although You has received criticism for potentially romanticizing stalking, Penn Badgely, who plays Goldberg, has been quick to be his fictional character’s biggest critic.

For example, back in January of 2019, Badgley retweeted a fan’s concern about people romanticizing his character, agreeing and stating this will motivate him for season two.

Now that season two has been released, he has continued to shut down anyone trying to find the good in his fictional character. After the second season’s finale, he publicly called out Goldberg for being a sociopath, among other things.

Just like Goldberg gets to know his victims in the Netflix show, Colorado State University (CSU) reports that 4 in 5 victims of stalking knew their stalkers in their personal lives, whether that be a former or current co-worker, romantic partner, friend or acquaintance.

CSU also reported that 83 percent of stalking incidents were not reported to law enforcement and over 25 percent considered it a personal issue, instead of a legal one. For those impacted, actions can range from taking a different commute to work or changing their phone number all the way to intentionally moving or even being killed.

Whether or not Hollywood will ever be able to fully articulate reality differs depending on the person asked, but, whether via positive or negative attention, You has opened up an outlet for a discussion on the scary truth about stalkers and the toll it takes on the victims.