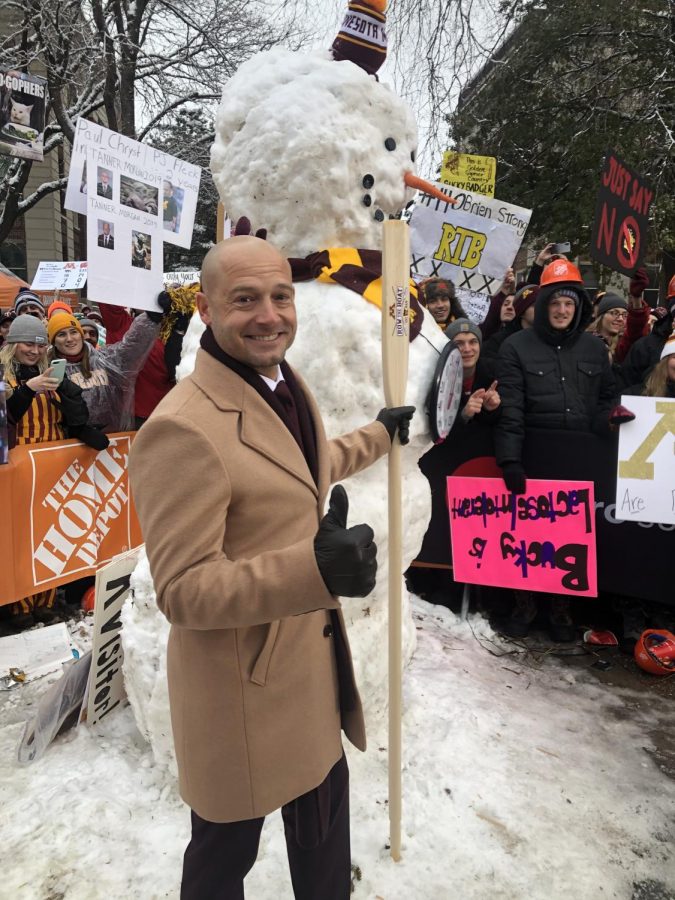 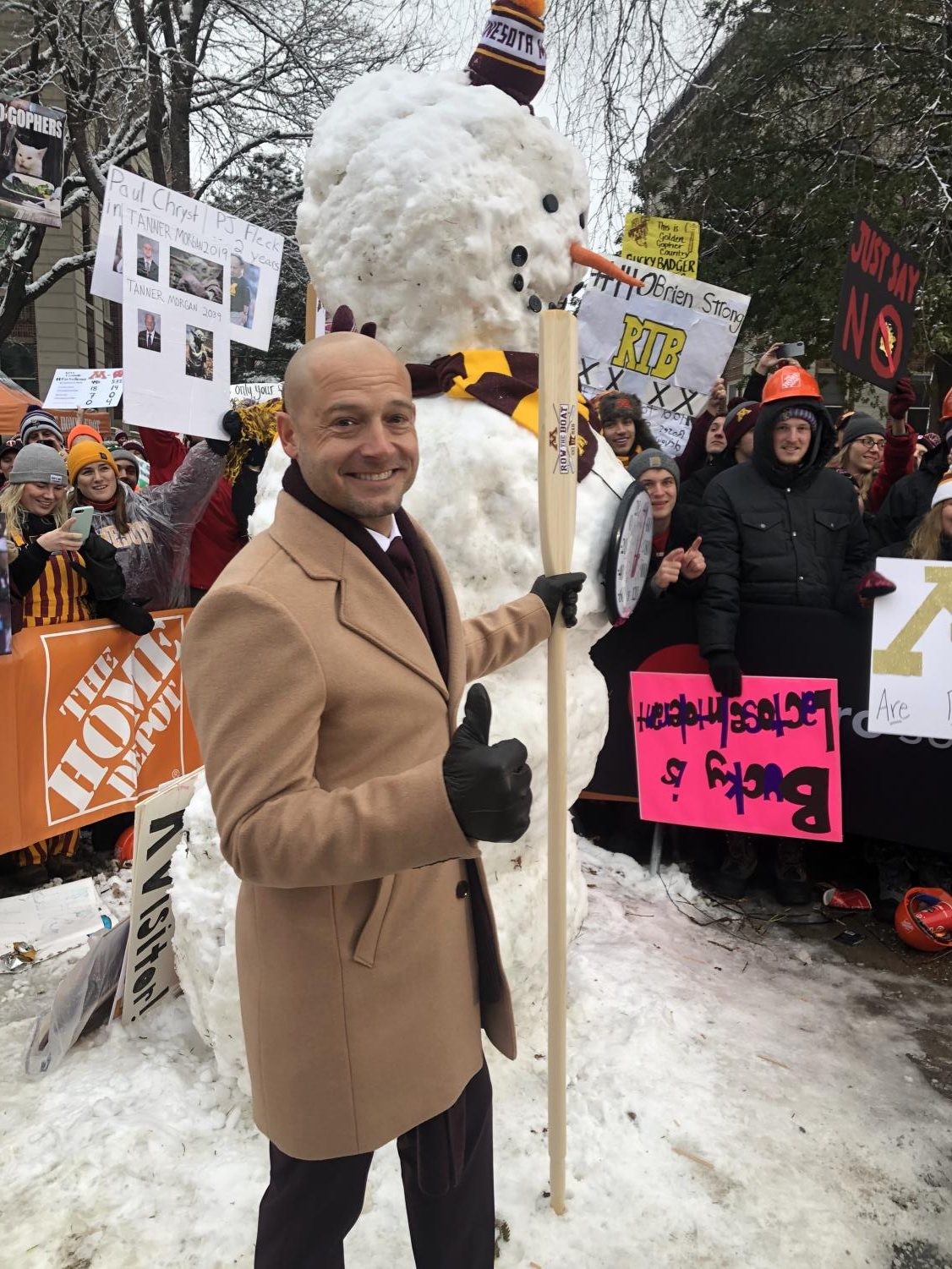 1904 was the last time the Minnesota Gophers football team won 11 games in a single season. They did it again in 2019 with their victory in the Outback Bowl versus the Auburn Tigers. This historic season came during just the third year of the P.J. Fleck era.

There’s no doubt that Fleck brings a certain aura to Gopher football that has never been seen before. His “Row the Boat” catchphrase and energetic demeanor has encapsulated the University of Minnesota campus and the state as a whole.

The football team has had so much success that they were able to host College Gameday for the first time ever. Students flooded the Northrop Mall, and showed up as early as 5 a.m. to bring signs and support their team.

This could mark the beginning of a completely new perception of Gopher athletics. For years, collegiate sports have always been the side note to professional athletics in Minnesota.

We could be seeing a bit of a change as the Gophers football team reached all the way up to eighth in the college football playoff rankings, and Gophers basketball pulled off a signature win recently versus number three ranked Ohio State.

There is certainly a perception change on campus. The football team was able to sell out their game against Penn State for the first time in four years. Following the game was a storming of the field after one of the biggest wins in program history.

The fans also stormed the court following the basketball win versus Ohio State. This is not something that Gopher fans have been accustomed to. With the winning culture instilled in the football and basketball programs by P.J. Fleck and Richard Pitino, it could be something that we get used to.

This recent success has also made its way to HHS. Students that plan on going to the University of Minnesota and lifelong fans are feeling the hype.

“I’m really looking forward to seeing the football team actually be competitive when I go to the U. Based on past years I didn’t really expect this kind of success,” said Ryan Johnsen, senior, who plans on attending the University of Minnesota next year.

The Gophers hope to keep these coaches around for a long time. Pitino signed a contract extension last May that extends through the 2023-2024 season. Fleck also signed an extension that will keep him around through the 2026 season.

Both contracts are subject to a buyout if the coaches want to leave. Pitino would have to pay the university $500,000 to leave, and Fleck would have to pay between $10-2 million depending on how many years he is into the contract.