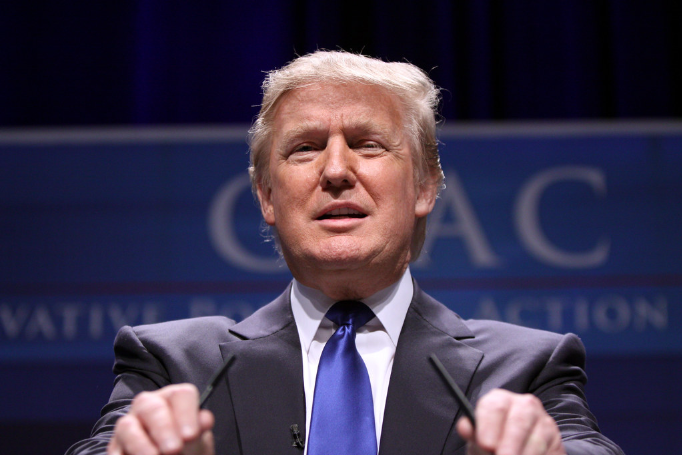 It’s official. The House of Representatives has voted to impeach President Donald Trump.

As the New York Times reports, this means he is the third out of the 45 presidents throughout US history to be acquitted with charges that would result in impeachment.

Trump was charged with two crimes: abuse of power and obstruction of Congress. The votes were 230-197 and 229-198, respectively.

Although Trump has been scandal-ridden since well before he was a politician, his involvement with the Ukrainian government was what sparked these specific impeachment charges.

As reported by the Washington Post, Trump was accused of attempting to interfere with 2020 elections by asking the Ukrainian government to use tactics to potentially sabotage a possible opponent, former vice-president Joe Biden.

Within the votes, party lines were clear and this process has done anything but unite the country. In all caps, Trump has taken to his infamous Twitter to slam the impeachment charge and the current democratic party.

Like Bill Clinton and Andrew Johnson, the previous two presidents that also faced impeachment charges by the House, it is expected that Trump will not be charged by the Republican-controlled Senate and formally removed from office. If that were the case, however, vice-president Mike Pence would step up for the role of commander-in-chief.

Assuming Trump is not removed from office, these charges will add a new layer to the 2020 campaigning process from both sides of the aisle. Additionally, this impeachment is historic and will go down in American history.