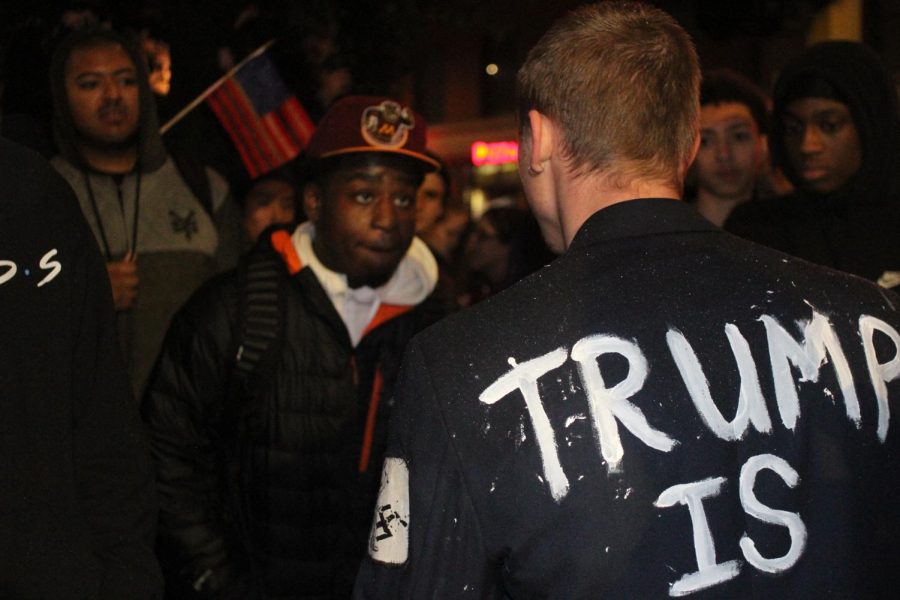 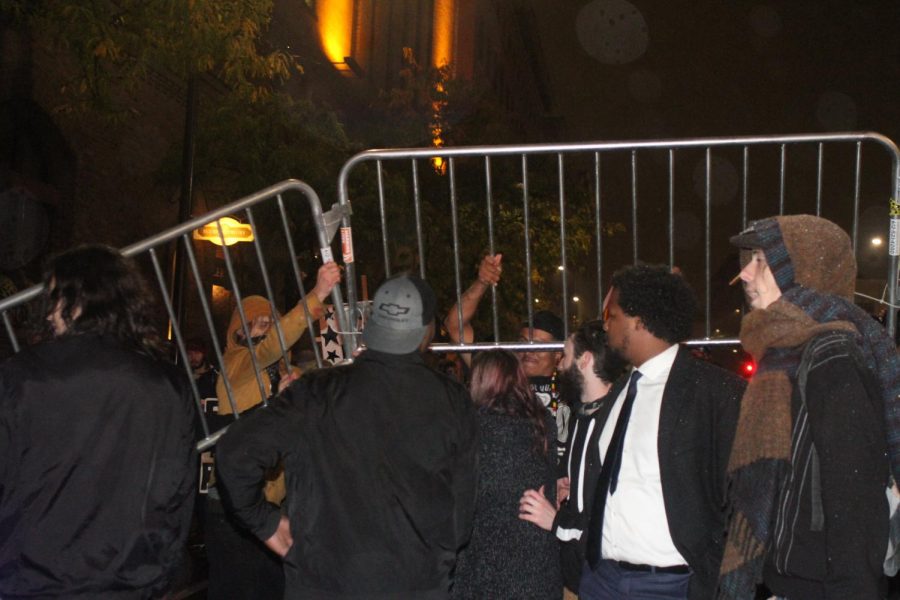 “Whose streets? Our streets!” echoed through downtown Minneapolis on October 10th, outside of President Trump’s rally at Target Center.

Trump estimated the crowd inside at 20,000, he also predicted he would win Minnesota in 2020.

Thousands of angry protestors stood outside target center with one message, Trump and his beliefs were not and are not welcome to them.

As most held a peaceful protest and participated simply to come and share their beliefs, some took this opportunity to act violently towards one another.

As one protester screamed into the face of an officer, he stood silent, unaffected by the pain the protester was expressing.

The protest did start peaceful, but as the night went on, the crowd got more restless.

Mayor of Minneapolis Jacob Frey started a Twitter war with the President, and since then the city and state of Minnesota as a whole, has been on edge.

As the 2020 election nears, Minnesota is a state that many Republicans believe can win. However, the DFL wants to keep Minnesota blue.