Royals for Christ looking at new leaders for bright future 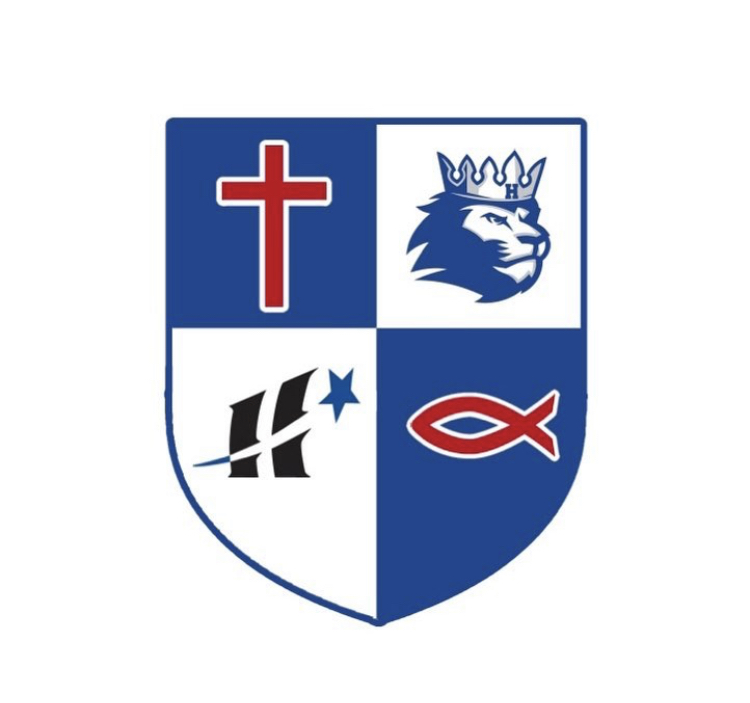 The Hopkins Christian group Royals For Christ, or RFC, is set to reconvene on Friday Sept. 20 to kick off their third year as a club.

Royals For Christ is a place where people of all faiths and from all denominations of Christianity can come together to learn more about Christianity. For Faith Agboola, senior, having a club like RFC is great for bringing students who want to strengthen their faith together.

“It’s one thing to have a community outside of school where you can practice your faith, but when you’re in school and there’s people who support you academically and spiritually, it’s really powerful,” said Agboola.

RFC was started in 2017 by then-juniors Will Von der Hoff and Mario Hadley, and last year, Royals For Christ took a step forward by setting up prayer tables outside the lunchroom and putting on their first My Story event at the Eisenhower Community Center.

Since Von der Hoff and Hadley graduated last year, the club will be led in part by Linda Nyakundi, Elena Candamil, and Will Nelson, juniors, along with Jimmy Murphy, senior. With new leaders at the helm, RFC’s modus operandi will see some changes starting this year. Candamil said that the club wants to mix up the content on a weekly basis.

Even though Royals for Christ is aiming to diversify their content, their overall mission remains the same as it always has.

“If we can just lead one person to Christ and change their life for the better, that’s amazing,” said Candamil. “We just want it to be a positive thing for the club members and also for the people that they interact with to see a different light and joy coming from people in RFC.”