Students remember on 18th anniversary of 9/11 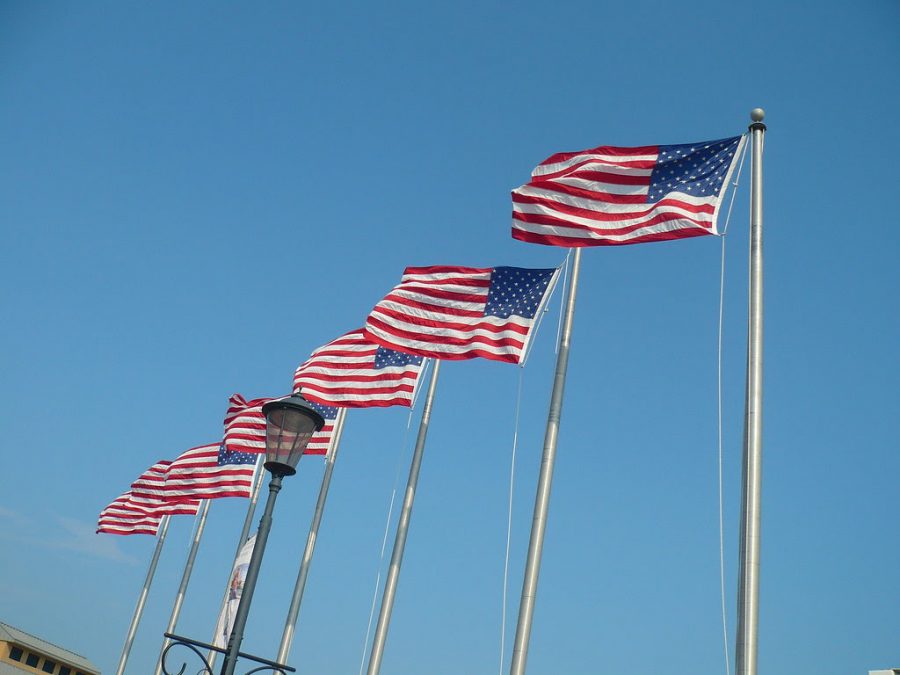 Every year on the anniversary of Sept. 11, 2001, the chaos, the heroes and the horror is discussed throughout the country and in schools.

When it comes to Generation Z, those born into the era remember the day in American history through their families, teachers and video footage from the day. Although the majority of students within the hallways of HHS did not experience the terrorist attack first-hand, students today are growing up facing terrorism unlike before.

“Without a doubt, 100 percent, domestic [terrorism] is a bigger threat,” said Camille Brimmer, senior. “Looking at the number of mass shootings, not only from the past few years, but just from the last six months, way more of them have been from domestic terrorists.”

Brimmer’s observation is supported by data.

According to the Intellegencer and gathered by FBI data, 2017 Americans were arrested for planning to engage in an act of domestic terrorism. In the next year, however, 110 international terroristic threats were made and arrested for.

In result of this terrorist attack, security measures within the U.S., airports especially, has gone up dramatically, as metal detectors and random bag checks have become a norm in American life.

Although security has boldly increased, school and mass shootings have risen over the past ten years, as well.

Comparing the precautions taken and increased domestic threats in schools, the question is raised on whether the changes made in U.S. security is racial based.

According to Brimmer, the U.S. has bigger problems than international terrorism, given the rise in shootings, but little to no action taken to prevent such events.

“People choose to not be concerned about terrorist acts when they’re conducted by people who look like you, but when it’s someone in your country who doesn’t look like you, the standards are different,” Brimmer said. “In the end, it is just plain racist and ignorant.”