Softball has strong showing in opening round of section tournament 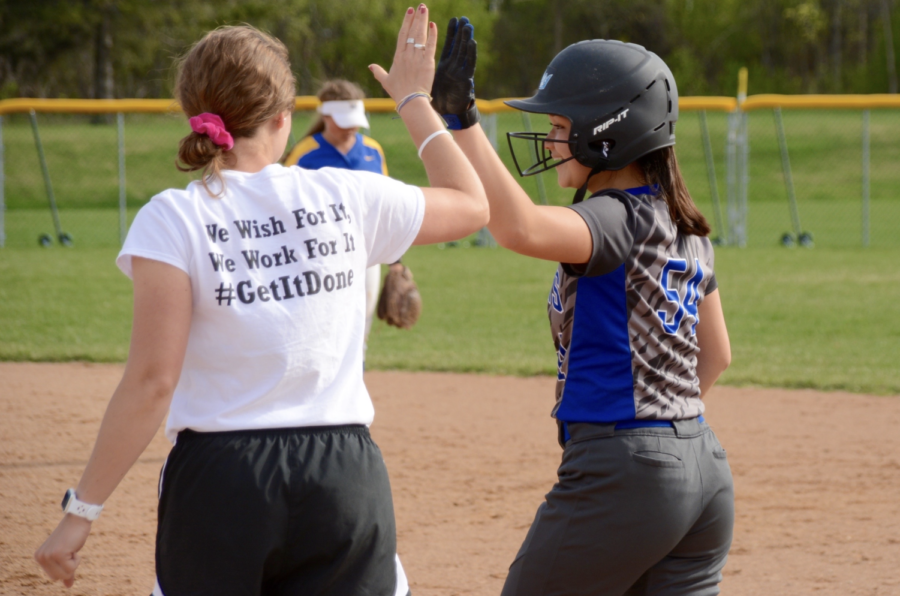 The Royals mercy-ruled the Falcons in the sixth inning (games go seven innings), with back to back home runs from Lauren Granger, freshman, and the walkoff coming from Parker Stoddard, senior.

Signe Dohse, eighth grade, pitched the entire game.  An outstanding performance in their biggest game to this point.

“I feel great about the win and had a lot of fun.  I think that if we keep having a little bit of fun before the games and keep our focus we will keep winning,” Stoddard shared.

The Royals will play the second seeded Bloomington-Kennedy softball team in the second round.