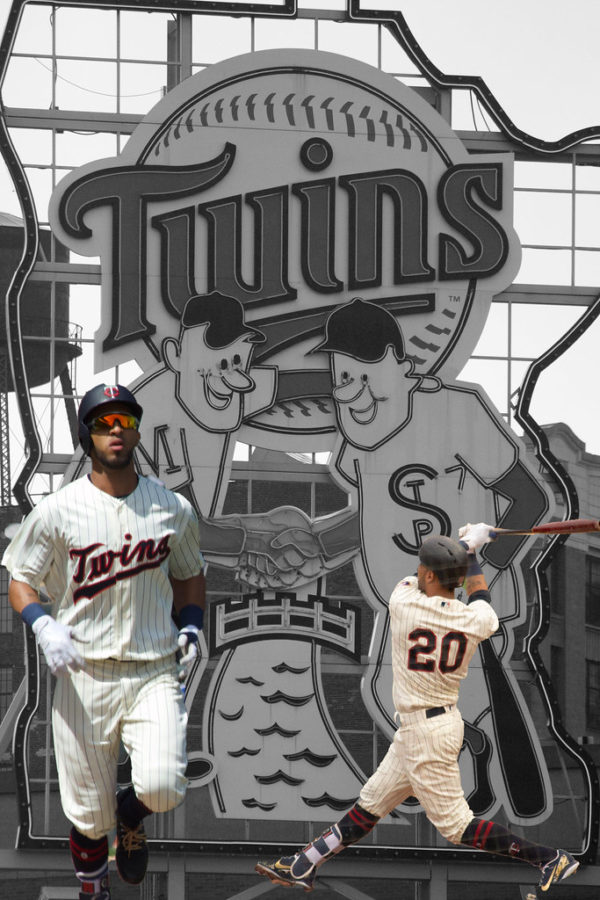 Currently, Rosario is leading the second best offensive team in the entire league to a potential playoff berth. Yes, it is much too early to speculate the playoff picture or even the MVP race, but it is always fun to do so.

With Rosario’s three run blast in the series opener against the Astros put him in the record books with Twins. He became the fifth Twin to hit 10 home runs in a month.

The MVP is not only someone who excels in statistics, but also who is the most valuable to their team.

Rosario is quietly leading the Twins to a 13-8 and first place in the AL Central.  The reason I say quietly is because no one is showing up at Target Field to watch this phenom play. The last five home games that the Twins have had resulted in the five smallest crowds in the ballpark’s history.

Rosario is responsible for almost a third of the Twins home runs and 20% of their runs driven in. Not only has he been the most valuable player for Minnesota with flying colors, but he has been put in the MVP race.

Due to the fact that he doesn’t have a big name, such as Trout or Harper, he has become a dark horse candidate for the AL MVP race.