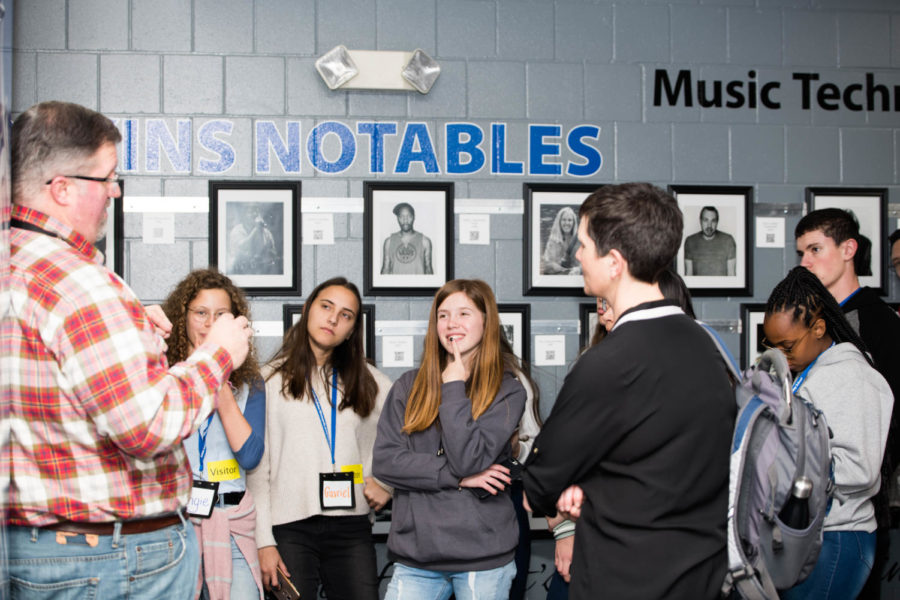 Last Tuesday, a group of ten teens from Revochot, Israel visited HHS to experience what the culture an American high school entails.

Partnership 2gether (P2G), the organization, funded by the Minneapolis Jewish Federation and created by the American-Israeli exchange, has been providing unique oversea experiences for students for years, varying between cities in Israel and their respective global city, which are partnered together.

P2G Minneapolis-Revchot is a relatively new program, as this is only the fourth year of the Minneapolis partnership. Despite the program being seemingly new, the experiences teens have been able to acquire have been evidently positive.

“Being able to see all of the differences in cultures between Israel and Minnesota has been such an incredible experience,” said Shahar Rokah, who was just one of the ten Israeli teens on the trip. “I didn’t know what to expect, so seeing a school that looks like this is new.”

As Rokah and the other teens were given a tour of the major attractions of HHS, many of them continued to state the differences between here and their schools in Revochot.

In addition to the cultural benefits P2G can potentially bring, the exchange program’s tour also helps promote and helps further pursue Dr. Rhoda Mhiripiri-Reed 2031 initiative, as it has potential to strengthen the pillar of well-traveled students within the Hopkins district.