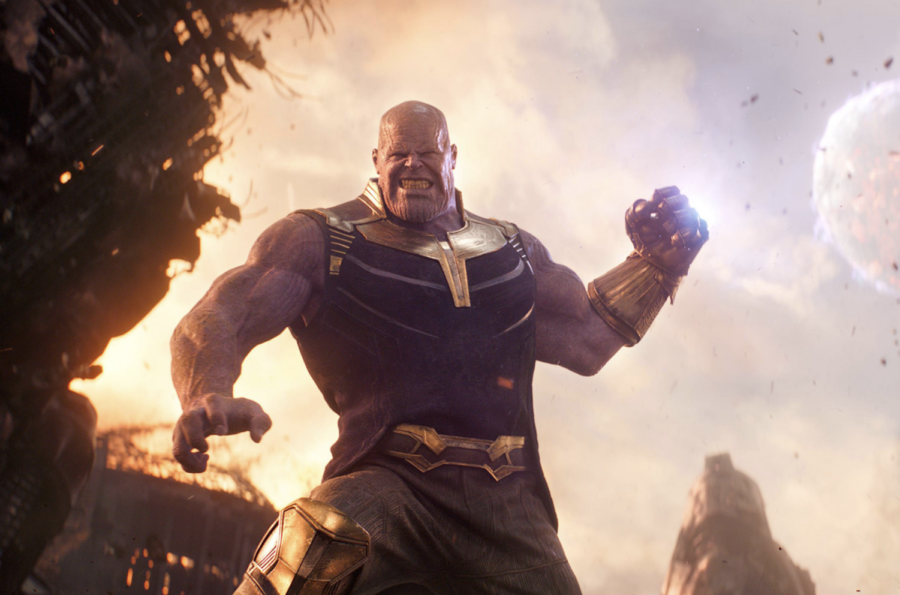 During the biggest movie that Marvel has ever released, Thanos, played by Josh Brolin, did the infamous “snap” in Wakanda that wiped out half the universe. After this movie, it left many people wondering where the superheroes that “turned to dust” went.

The only Marvel movie that recently released since Infinity War, has been Ant-Man and the Wasp. Although this movie didn’t play a big role in the events in the MCU, the end-credit scene did.

The upcoming movies being released by the MCU are arguably the three most anticipated movies for 2019.

In Captain Marvel, the expected plot of the movie is going to be the backstory and origin of Captain Marvel, played by Brie Larson.  This movie will also hopefully provide more detail about how she will help fix Thanos’ snap or take down the all-powerful villain.

In Avengers: Endgame, the most anticipated movie, which fans have been counting down the days until the release date, will be the final fight against Thanos. The two biggest questions in the air for this movie are: How will the superheroes come back from turning to dust? And, who will help take down Thanos?

Finally, in Spider-Man: Far From Home, the expected events to occur is for Spider-Man, played by Tom Holland, to travel to London for a school trip, but four elemental villains turn his fun school trip to a city saving mission. Not only do these villains show up to in London but so does Mysterio, played by Jake Gyllenhaal. Mysterio has been a long time villain of Spider-Man in the comics and television shows.

These three movies are going to fill up movie theaters for the next 6 months and provide ground-breaking events and revenue for the Marvel Cinematic Universe.