Joe Fahnbulleh commits to the University of Florida 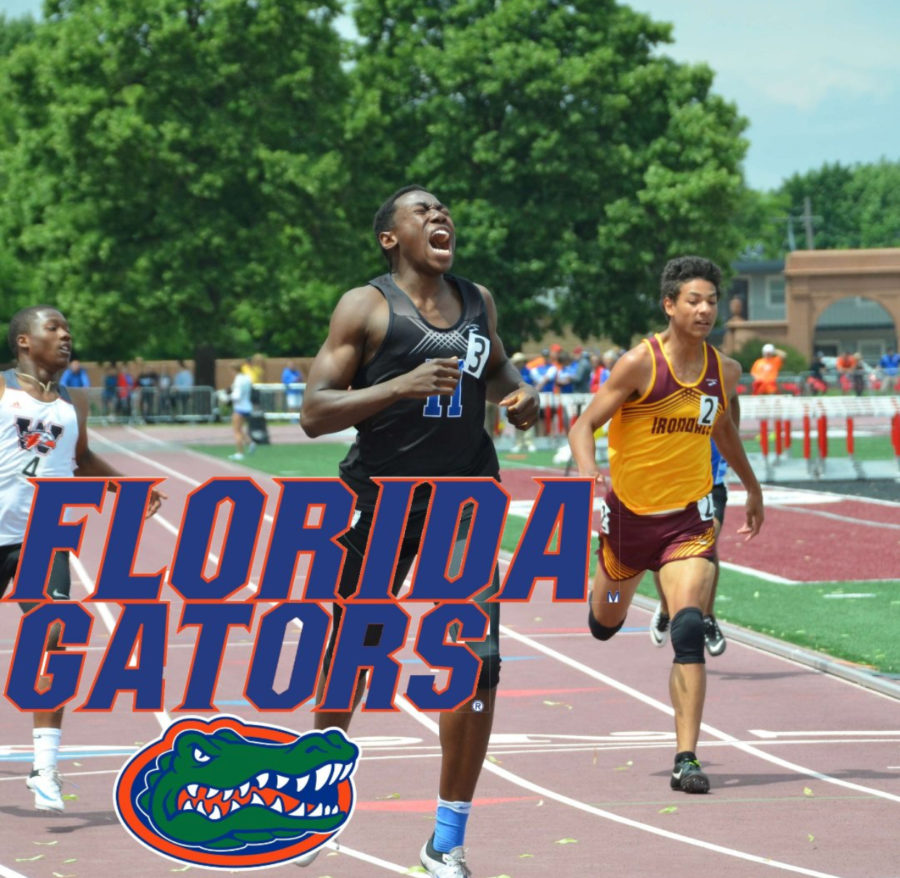 Joe Fahnbulleh, senior, committed to the University of Florida to run track.

Joe Fahnbulleh, senior, has verbally committed to his dream school, The University of Florida (UF), a top Division-1 school for track and field.

Fahnbulleh is really excited as he has wanted to attend UF for all three years of his high school career.

Fahnbulleh has been running Track & Field since the 9th grade. From then on he’s become one of the fastest runners in the state history, and the fastest in state this year. He was the top runner in the 4×200 relay setting, a school and state record with a time of 1:26.37 last season.

Other events Fahnbulleh has excelled in include: a personal record in the 200 meter dash with the time of 20.69, and a personal record of  41.90 in the 4×100 relay. In Fahnbulleh’s short, three year career, he has become one of the fastest high school boys in the state.

Fahnbulleh chose UF because it felt like home away from home to him. Fahnbulleh comes from a single parent household where it is only his mom and him.

“The coaches didn’t just only care about my athletic ability, they cared about me as a human. I see coaches at UF as the father figures I never had in my life. That’s why I chose Florida,” Fahnbulleh said.