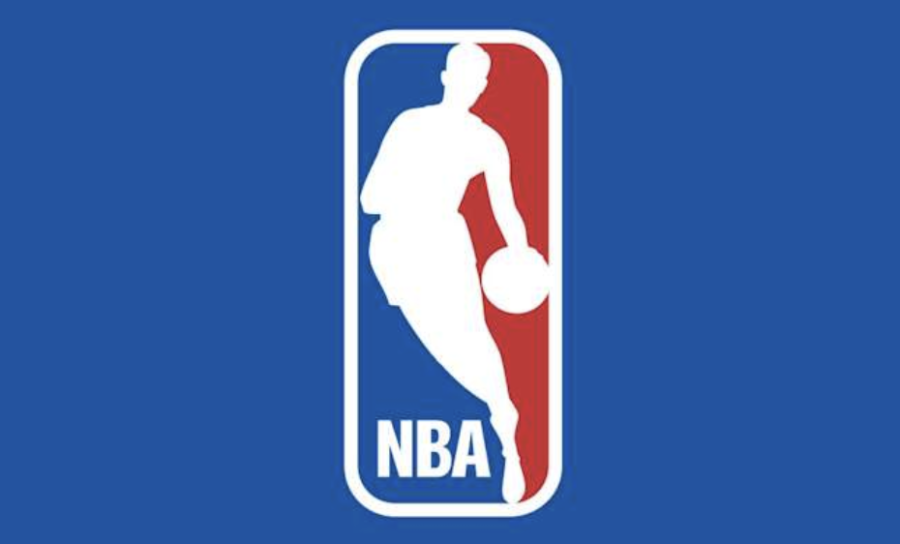 The 2018-2019 NBA season is underway and has been for the past few weeks. There have been some things I’ve seen so far that are to be expected, for example, the Warriors are 9-1 and the Cavaliers are 1-9.

There are many things that have happened so far as well that are very surprising and some are great to hear, others, not so much.

The first thing that I have found pretty shocking is that somehow, the Milwaukee Bucks are 8-1. After Jabari Parker signed with the Chicago Bulls last off-season, I would have expected that they would not perform very well, but Giannis Antetokounmpo is already a “MVP Lock” for many NBA analysts.

Antetokounmpo is currently averaging 26 points per game (PPG), 5.9 assists per game (APG), and nearly 14 rebounds per game (RPG), all while shooting 53.6 percent from the field.

Another big surprise is that the Denver Nuggets are somehow 9-1, currently tied for first place in the Western Conference with the Warriors.

After a career-night for point guard, Jamal Murray, dropping 48 points on the Boston Celtics yesterday, I feel the Nuggets have already cemented their spot in the Western Conference playoffs.

One thing that I expected, is the fact that the Toronto Raptors are 10-1, though I did expect them to perform well I didn’t think it would start off this soon. Superstar Kawhi Leonard is reclaiming his spot in the top five players in the NBA after missing almost all of last season with a mysterious injury.

During the offseason, Leonard was traded to the Raptors from the Spurs along with Danny Green for DeMar DeRozan, Jakob Poeltl, and a protected first round pick for 2019.

Through their first 11 games, Leonard is averaging 26 PPG, 7.6 RPG, and 3.4 APG.  It appears his teammate, Serge Ibaka has found himself, averaging 18 PPG, and 7.4 RPG.  With his best performance coming in a game earlier this week against the LeBron James led Lakers, scoring 34 points shooting 15-17.

Speaking of the Lakers, they are struggling a bit.  Currently at 4-6, which places them at 11th in the conference.  It appears that they may need some more time to gel than the Raptors do.  With five new players on their roster and many others having either signed or been traded to a new team, there are some big changes to this team.

What looked like a young Lakers team that could be a definite playoffs staple in the future, became a team that either makes the Western Conference finals or further, or bust.

The saga of Jimmy Butler and the Timberwolves continues, as Butler has sat out of three of the first 11 games, fans of the Timberwolves are really just waiting for Butler to get traded already.

A player that has shocked me a lot so far this year is Zach LaVine. Who if he wasn’t on the Bulls, may be a contender for MVP with his performance so far this year.  His whole career in Minnesota he was considered an athletic three point shooter. Which he still is but now LaVine is playing on another level.

Averaging 28 PPG, shooting a career high 47.4 percent from the field, LaVine is currently sixth in PPG in the entire NBA.

There have been many ups and downs over the first three weeks of the NBA season and I’m excited for how this season is going to go, who is going to be the next player to drop 50, or who will hit the next buzzer beater.