Preview: Royals travel to Forest Lake for showdown against the Rangers 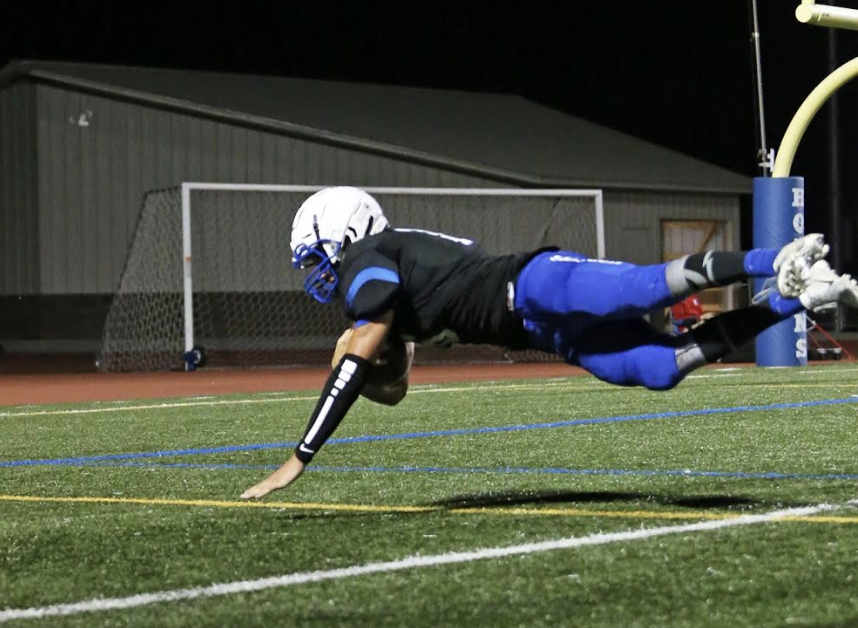 The Hopkins Football team is looking to make a push at 3-4, traveling to Forest Lake this friday night.

The Royals have dropped their last 2 games, falling to St. Thomas Academy, as well as Chanhassen.

“We’re confident coming into Forest Lake. The past few weeks have been tough but we know what we are made of know that we won’t let blowouts like that happen again,” said Will Stein, senior.

The run game was something that struggled for the Royals last week. Sophomore stud RJ Chakolis is determined to not let his defense line have a fluke game like that again.

“People have to start respecting the Hop and we got to prove ourselves by stopping their offense,” Chakolis said. “The best way to show people we are legit is to prove it.”

Offensively, senior quarterback James Klecker will look to keep the good times rolling as he has thrown for a touchdown in six out of the eight games he’s played this year.

Also, the Royals will look to give the rick to senior running back Jadon Washignton as he is easily the biggest offensive threat on the Royals attack.