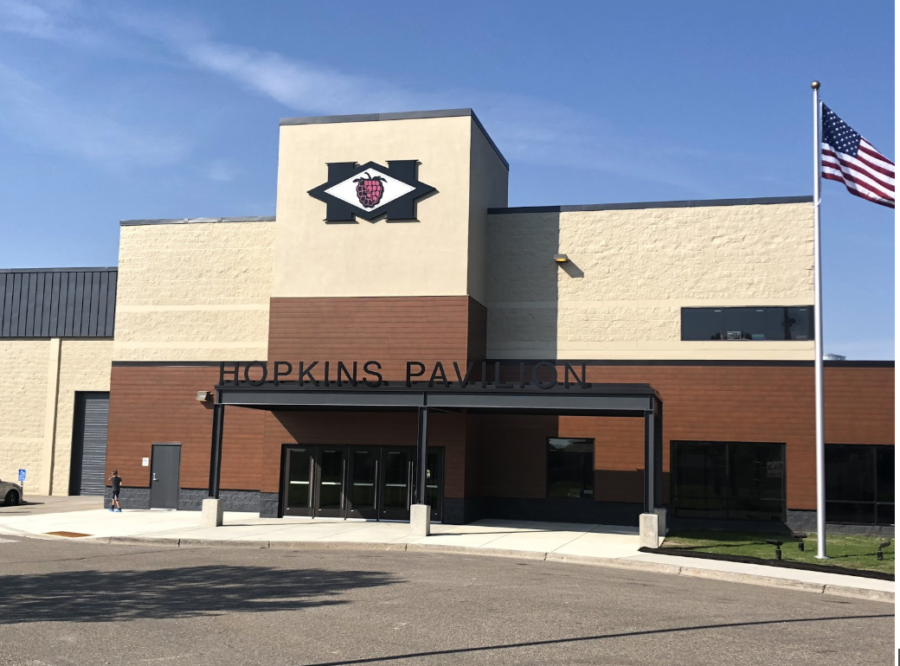 The Hopkins Pavilion has been a staple in the city since the early 90s. Over the past year, the Pavilion has been receiving renovations. The construction has been in the works since June of 2017. One of the biggest things they added to the facility is an expanded lobby.

With the construction spanning from March to September of this year, just in time for the Hockey season to start.  The brand new facility marks a refreshing start for the HHS hockey team.

“We are going to turn head this season and revive the hockey culture in Hopkins,” said Mario Hadley, senior.

The Royals ended their season last year with a disappointing seven game losing streak and finishing last in the lake conference with a record of 6-19, winning only one game at home against Holy Angels in early January.

Some highlights for the construction includes remodeled locker rooms, brand new showers, a replacement for the old warming house, and a renovated outdoor rink.

“The feel of the games this season will be electric, new coach, new rink,” Hadley said. “I’m super excited about the renovations because the pav is like my second home and I’ve had so many ups and downs there.”

The Royals start their season this November as they try and bounce back from a tough year.