Favorite songs of the summer 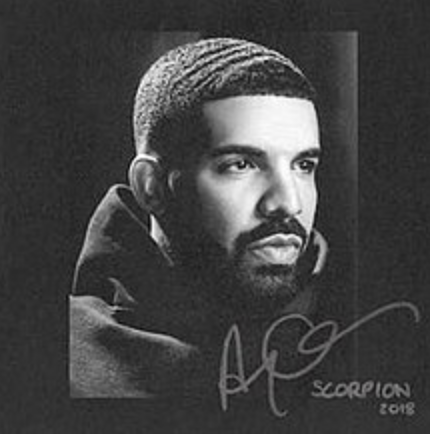 This summer, many artists came out with projects, from Drake to Travis Scott to five 7-track EPs entirely produced by Kanye West, and many more. There have been lots of great songs that released this summer and The HHS Journalism Production class has compiled their favorites. Underneath each song choice is a reason it was a favorite.

In my feelings – Drake

Because it’s sad but a banger at the same time

I really banged to it in my car

God is a woman – Ariana Grande

Not for radio – Nas

The Instrumental sounds so grand and powerful, and Nas sounded really good

That’s what’s up – Edward Sharpe and the Magnetic Zeros

It has good memories attached to it and is a cheery, uplifting summer type of song

Here are links to the Spotify and Apple Music playlists: