Nike advertisement catches attention at HHS and around the country 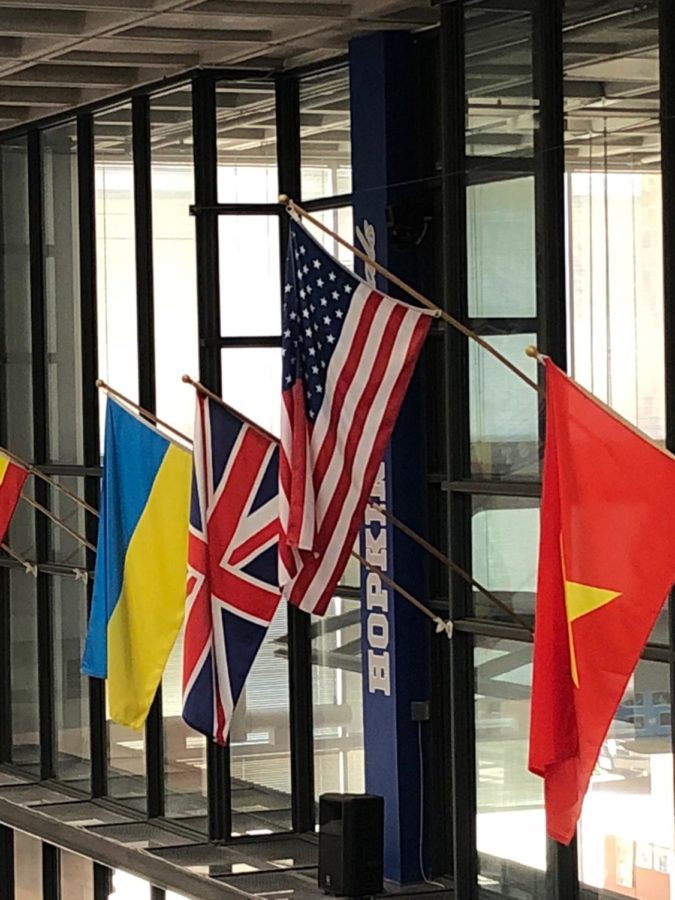 This has stirred up controversy as Kaepernick is known for taking a knee during the national anthem at 49ers games to protest the treatment of people of color in America.

So far the campaign has had an extremely polarizing impact. One Twitter user said that Nike was forcing him to “choose between my favorite shoes and my country.”

“I have a lot of family members that are veterans. I understand him standing up for what he believes in, but in the long run this is still America. Things could be a lot worse than they are,” said Hannah Triske, senior.

“#BoycottNike” was trending briefly on Twitter, as many users expressed  they found the campaign disrespectful, with some posting videos of them burning or defacing their Nike gear. Daud Jama, senior, feels like these actions are not very effective.

“If you want to hate on someone, don’t just hate on the company that’s standing with them. That doesn’t mean anything,” Jama said.

“Nike is getting absolutely killed with anger and boycotts,” said President Trump in a tweet this past Wednesday.

In addition to President Trump publicly criticizing Nike’s decision on Twitter, the stock did take a small dip on Tuesday. Despite this, the stock has posted gains every day since and market analysts have remarked that the move has proven to be very successful in appealing to younger investors. Yahoo Finance reported that 15,191 investors added Nike to their portfolio this week on the online investing app Robinhood, up 45 percent  from last week.

Though Nike’s decision has been controversial, there is no doubt that they have received large amounts of publicity because of it. In the end, Nike has not backed down and believe they made the right decision even if that means sacrificing a certain amount of profit from consumers that do not agree.