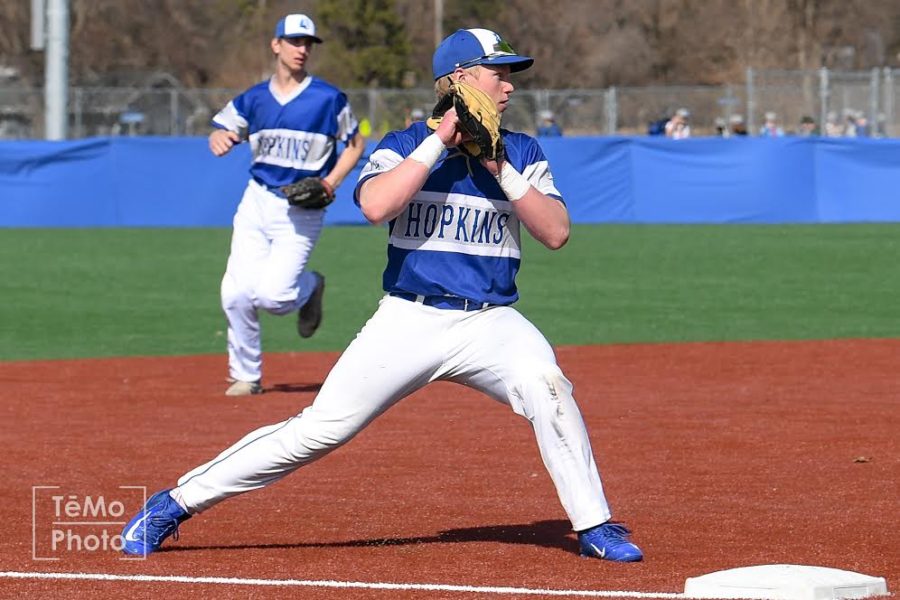 While riding a three-game win streak, the Royals will travel to Minnetonka to face the Skippers for the first time this season.

A big win for the Royals came against the Wayzata Trojans last Friday when they won 8-7. A day later, the Royals got another win by one run against the St. Louis Park Orioles 5-4. The third win was a shutout against the Osseo Orioles where they won 11-0.

After the Royals had their rough patch, they were able to turn their game around and have now improved to 7-3 on the season.

Tommy Auth, senior, has had a hot bat recently, hitting a homerun in back-to-back games as well as a ground rule double. Luis Felemovicius, junior, and Rafael Lewis, senior, also hit home runs in the 11 run shutout against the Orioles.