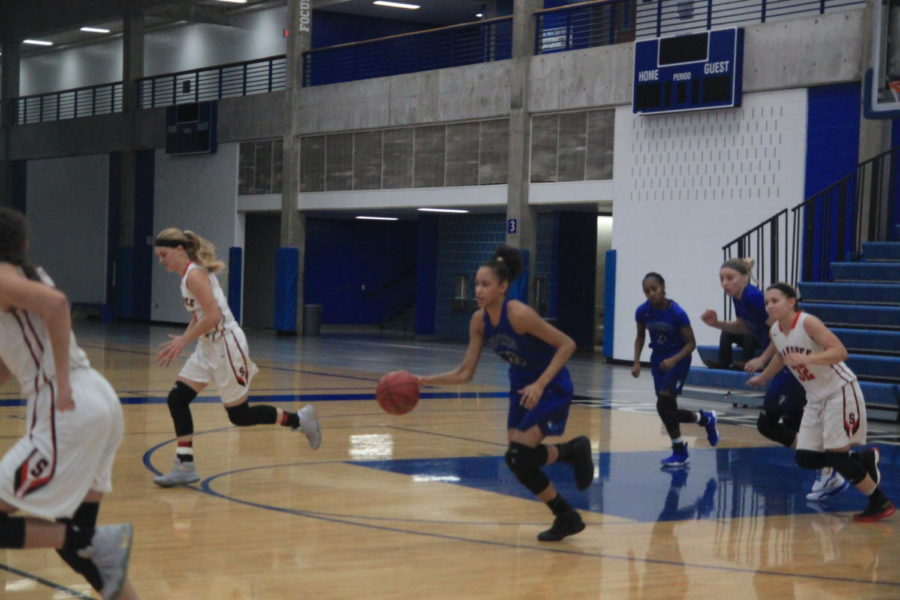 After three blowout wins in the section playoffs, the HHS Royals girls basketball team are set to start their state championship run.

Being the number one seeded team in the section, in the first round, they took on Minneapolis Washburn on Feb. 28.  Beating them by over 60 points with a score of 84-22.

In the second round of the section playoffs the Royals took on Saint Louis Park, and blew them out by 41 points, with a final score of 81-40.

The Royals were led by Paige Bueckers, sophomore, who had 25 points and for the Orioles, Raegan Alexander who finished with 12 points.

In the third game, the Royals took on Minneapolis South, and after a fairly close first period, the score at half time was 54-36.  In the second half, the Royals went off, outscoring the Tigers 41-26, and therefore ending the game with a final score of 92-65.

The Royals top scorer for this game was Raena Suggs, senior, with an astounding 29 points.  The Tigers top scorer was Morgan Hill, with a respectable 24 points.

The HHS Royals’ first state tournament matchup will be on March 14th.