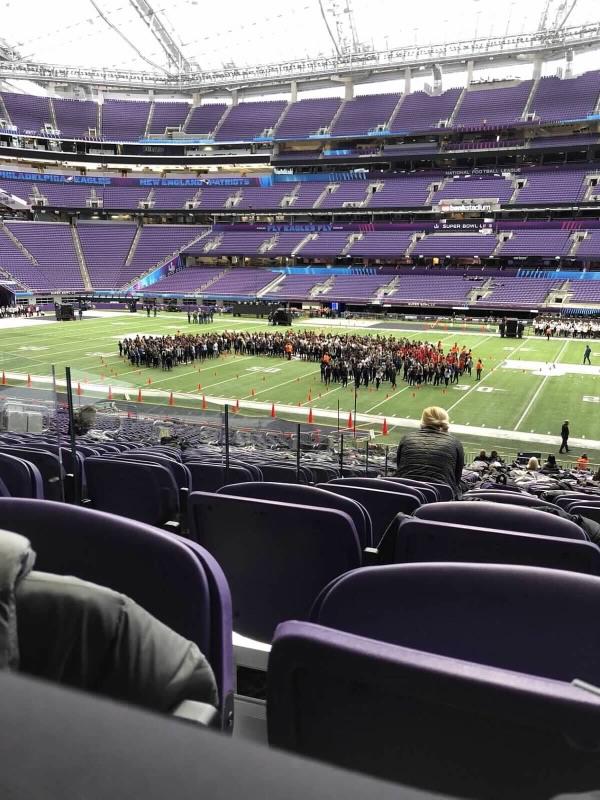 As the second quarter of the Super Bowl came to an end, members of the Hopkins Royals Dance Team (HRDT) were preparing for their own big moment.

The HRDT dancers were given a once in a lifetime opportunity to try out for the Super Bowl 52 Halftime Show. According to the team, the requirements for trying out for the Halftime Show were that dancers needed to be at least 16 years old and attending  eight-hour rehearsals. Each team also had to send in a video in order to be considered to participate in the halftime show.

“Throughout the practices, we were able to rehearse with Justin Timberlake, which was a super exciting experience. The hard part about it was we had to stay professional and weren’t able to freak out like we wanted to because he was just feet from us,” said Azumi Johnson, junior.

Johnson and captain Josie Sandford, junior, were two of 16 HRDT dancers that participated in the halftime show along with about 280 other girls. While the dancers knew in advance that they were going to dance in the Halftime Show, they were not allowed to share the news with anyone.

“The hardest part of this whole experience was not being able to tell my friends and family where I would be going after school….I just wanted to tell everyone that I would be hanging out with Justin Timberlake for the next upcoming weeks,” Sandford said.

During the Super Bowl game, the dancers waited in the switchbacks of US Bank Stadium, nervous but excited for the performance to come.

“I am so grateful to have had the opportunity to dance at the Super Bowl Halftime Show. Never in a million years would I have thought I would be able to say I have danced at the Super Bowl, representing my hometown and HRDT,” Johnson said. 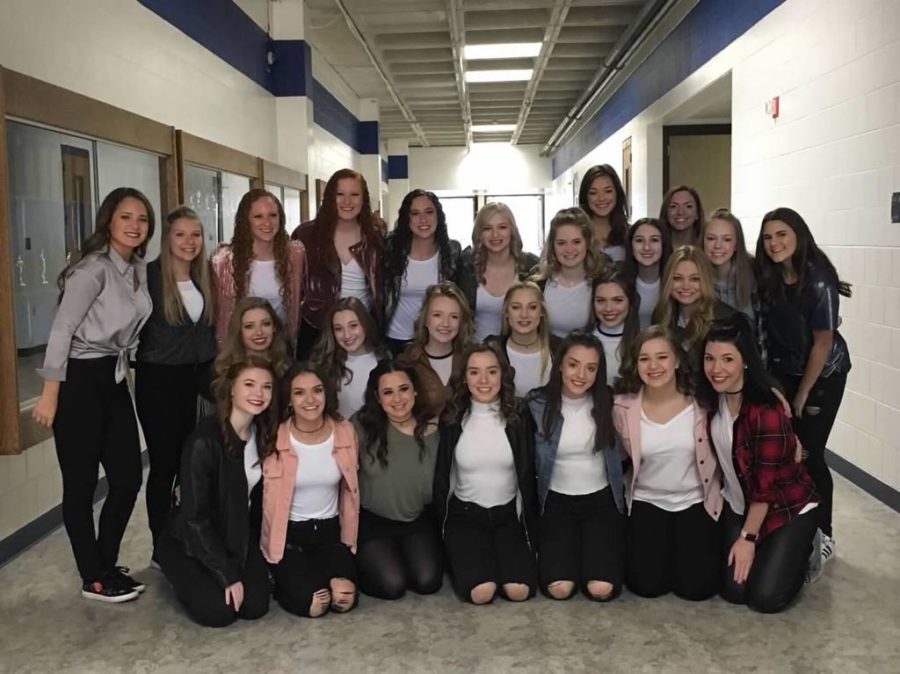