Royals look to get second straight win versus the Rangers 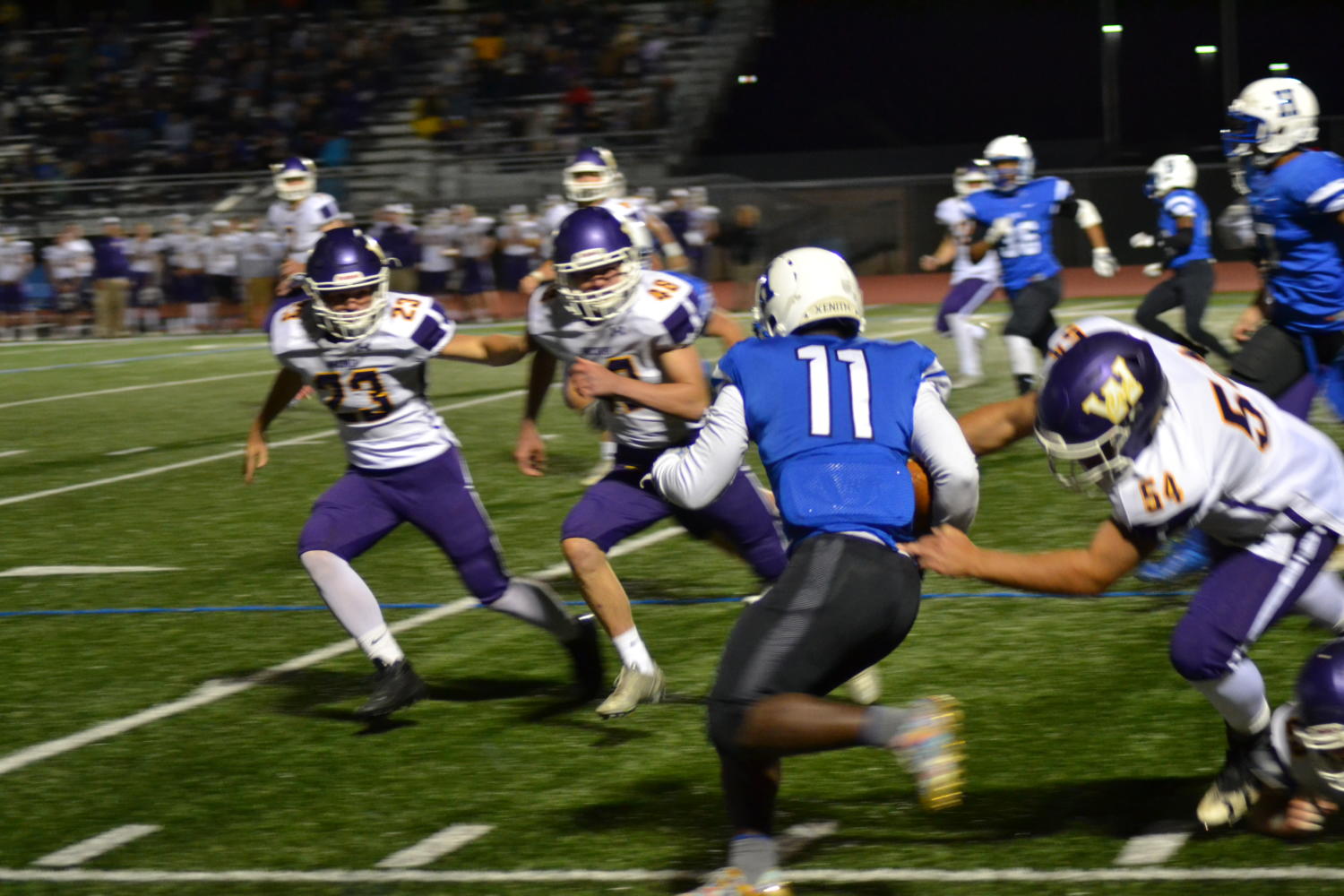 Tomorrow, Friday, October 13th the Royals  football team has their last home game of the regular season as they host the Forest Lake Rangers.

After coming off their first win of the season against the St. Thomas Academy Cadets 21-19, the Royals host Rangers for senior night. Both teams come into the game with a record of 1-5, but the Rangers are looking to not start a losing streak whereas the Royals are looking to start a winning streak.

“It feels good to finally get the payoff from all the work we’ve been putting in,” said James Klecker, junior. “Not everyone realizes the sacrifices all the guys on the team make to be there everyday and give a good effort.”

The Royals look to have found their quarterback in Klecker. He [Klecker] led his team to a victory in their last game scoring through the air and on the ground. Klecker hasn’t just helped the team on the offensive side, he also plays safety on defense and last game, he made a game sealing interception with one minute left in the game.

The defense has looked strong lately, they have continued to be a problem for opposing quarterbacks, forcing a turnover in every game this year including two interceptions last game. The defense also has been able to keep the Royals in games, holding their opponents under 25 points the last three games.

After their last home game, the Royals will travel for the final time of the season when they go to Coon Rapids to face the Cardinals. This will be a tough season finale for the Royals as the Cardinals are currently 4-2.

“We know we are still a team with a lot to prove,” Klecker said. “We are a team that has lost games we should’ve won and can’t take any plays off because we know the way that turns out.”