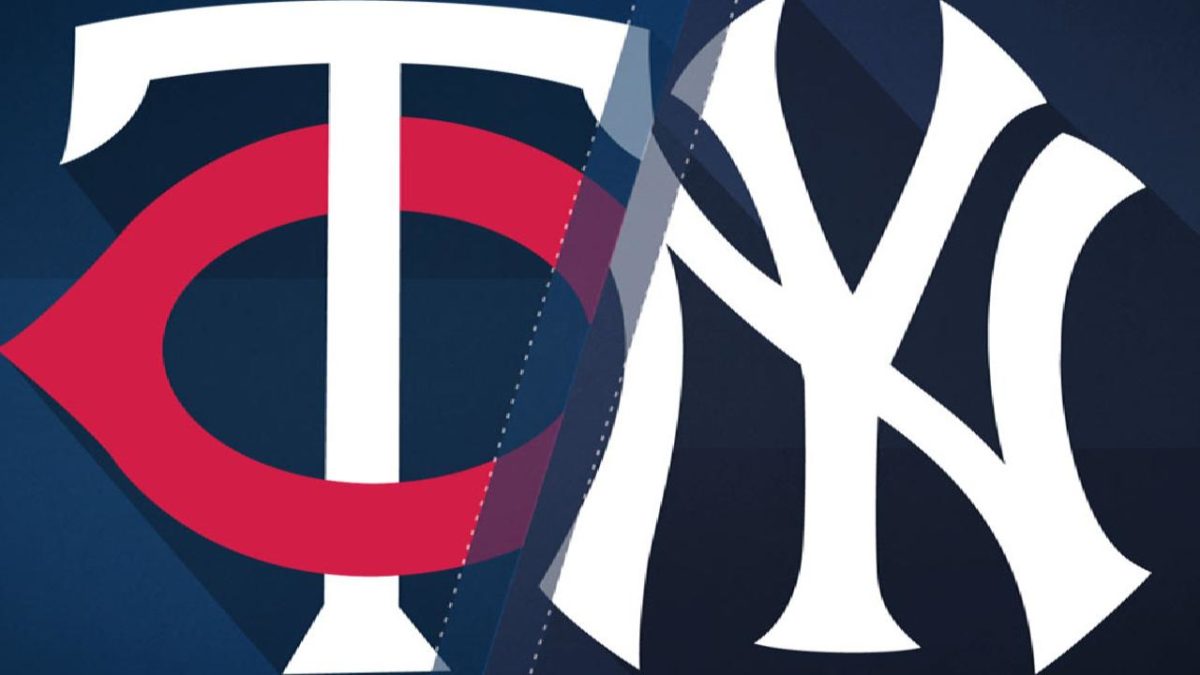 On Wednesday, September 27th, the Minnesota Twins did something they have not done in seven years, they clinched a spot into the playoffs as the second wild card spot.

After the Twins had the opportunity to clinch with a win against the Cleveland Indians and failed, they got help by the Chicago White Sox.

The Twins lost to the Indians 2-4 that night and had to play the waiting game. The Twins were in their locker room watching the White Sox face the Los Angeles Angels. The White Sox were able to hit a walk-off homerun in the 10th inning to defeat the Angels, and thus, brought the Twins to the playoffs.

I was watching the Twins game that night hoping we could clinch on a win and after we had lost, I switched over to watch the White Sox. When Nicky Delmonico, left fielder, hit the ball I knew it was over. I knew in that moment, the Twins were playoff bound.

The Twins, after losing 103 games last year, made history when they clinched. They are the first team to make the playoffs the year after they lost 100 games or more, according to ESPN.

This year has been a blast when watching the Twins. They have picked up their game dramatically and have been one of the hottest teams since the All-Star break.

The Twins starting pitching has been a big piece to their success. Starting pitchers Ervin Santana and Jose Berrios have both been very solid and their records show. Santana is 16-8 with a 3.28 ERA and Berrios is 13-8 with a 3.93 ERA.

I have also loved seeing Kyle Gibson, starting pitcher, really step up his game during the playoff push. Gibson is 12-10 this year with a 5.07 ERA, but has pitched extraordinarily well lately, he is 6-2 in his last 10 games.

Another player that has been exciting to watch is Byron Buxton, centerfielder. It is crazy to watch him make ridiculous catches over and over again. He has also improved his hitting, since the All-Star break, he has been hitting .306 compared to .216 before the break, and also has 11 home runs after the All-Star break compared to before.

As fun of a season as it has been, the Twins have a tough game coming up that will either continue their season or send them into the offseason. Tomorrow, October 3rd, the Twins will travel to New York and play the Yankees. This is not the most ideal case for the Twins as their success against the Yankees is very low.

As the Twins go into the Wild Card game, I am getting more and more nervous about this amazing season coming to a sad end. Minnesota fans as a whole are used to being disappointed by the four major sports team. We haven’t been able to witness a championship since the 1991 Twins which I was not alive for.