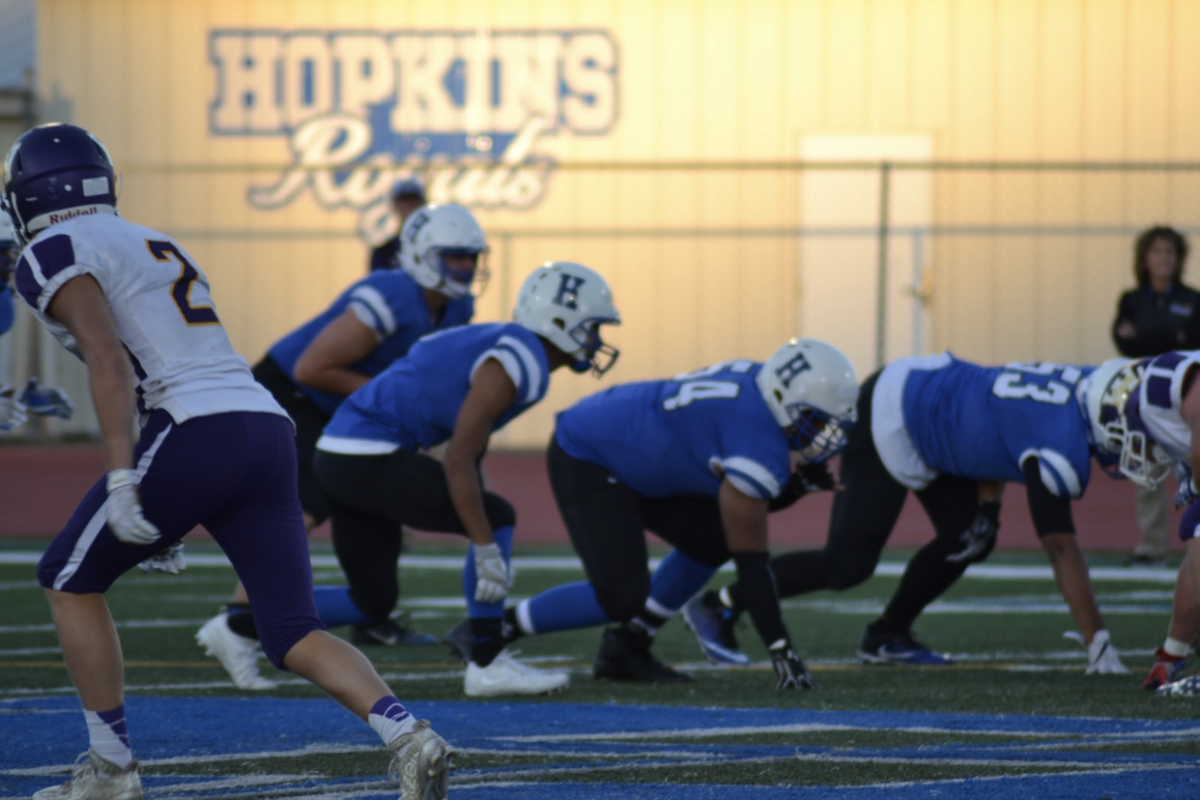 Last Friday, September 22nd, the Royals unfortunately extended their losing streak to four games when they lost to the Spring Lake Park Panthers 7-20.

The Royals were able to stay in the game the whole time, but still came up short as they moved to 0-4. The Royals didn’t get burned on the deep ball this game, but they still weren’t able to stop big plays from happening.

The first score for the Panthers was a 50+ yard run for a touchdown. Later in the game, the Panthers were able to punch it in at the one yard line with 30 seconds left in the half. The last touchdown was again on the ground but the Royals were able to block the extra point.

After going down 0-7, the Royals were able to answer as Connor Fitzgerald, senior, was able to scamper around the edge and dive for the pylon. Fitzgerald didn’t have much help on offense, the Royals had too many dropped passes in this game that cost them a lot.

Drive after drive, Fitzgerald was looking strong, but the drive would come to an end after a dropped ball. Fitzgerald was in the whole game but after a bad snap on a punt, Fitzgerald came off the field with an apparent finger injury. James Klecker, junior, came in to finish the game, but was still unable to move the ball.

Besides the two big plays given up by the defense, the Royals looked strong, coming up with big stops and again coming up with a turnover. This was also the first game the Royals were able to hold their opponent to less than 25 points.

The Royals start the second half of the season this Friday, September 29th when they travel to Chanhassen to play the Storm (2-2), the game will be at 4 p.m. due to religious holidays.