Football looks to get first win against Panthers 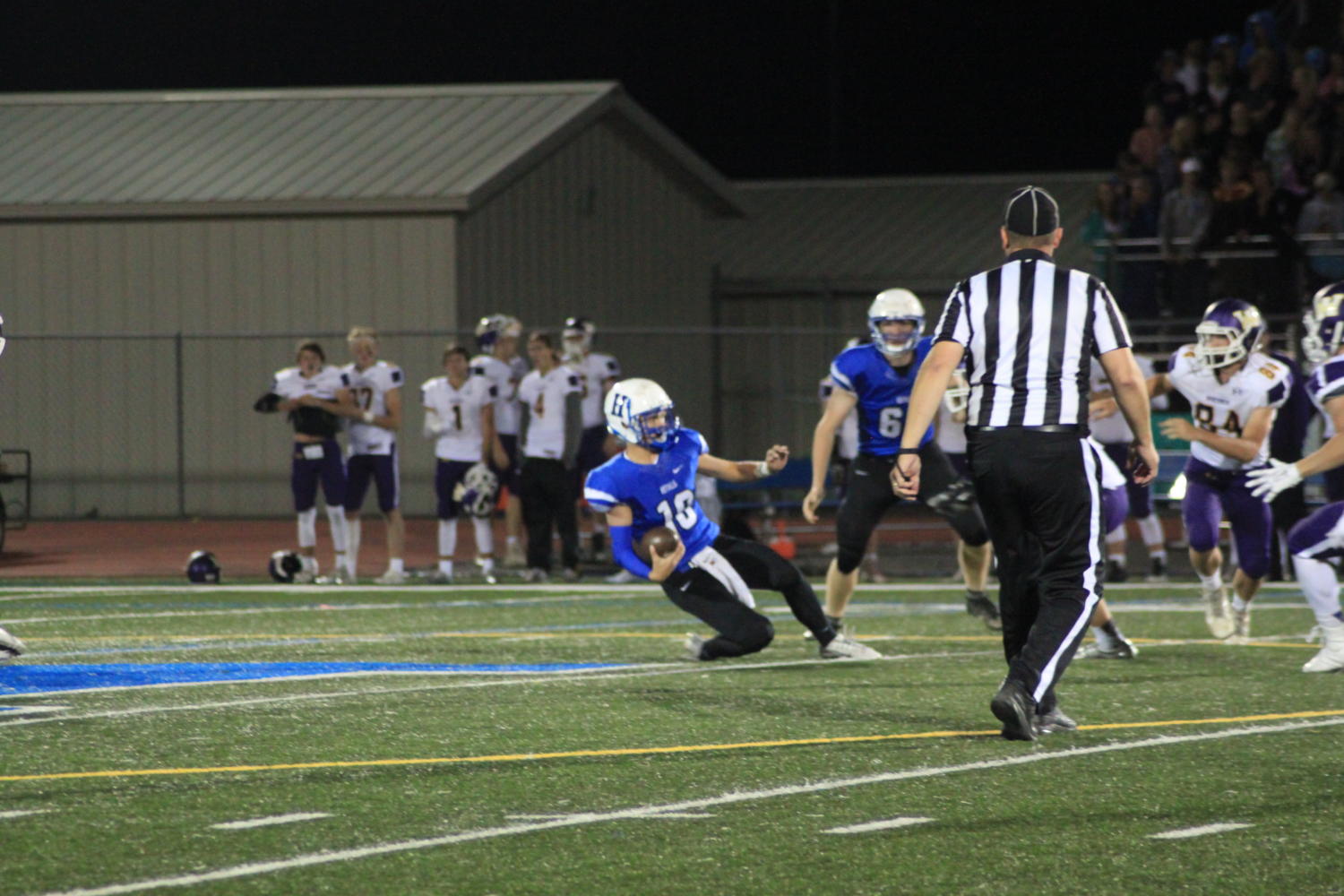 The Royals football team, after coming off their third straight loss, will come back home to play the Spring Lake Park Panthers this Friday, September 22nd.

Luckily for the Royals, the Panthers are also coming into this game 0-3. The Panthers have also had trouble on defense, allowing more than 25 points in each game. They are coming off a tough loss to the Robbinsdale Cooper Hawks where they lost 44-7.

Both teams have been struggling on the offensive and defensive side. This game, one team will remain defeated while the other will get their first win of the season.

The Royals still haven’t clearly decided a starting quarterback. As we saw two weeks ago, Connor Fitzgerald, senior, was in the game for most of the time but last week we saw James Klecker, junior, in for the whole game.

The running game for the Royals looks to be solid if they can just get a lead and start feeding the ball to Jadon Washington, junior, and Wayne Blakes, senior. Both players have been explosive and could really be used to the Royals’ advantage.

The Royals defense has gotten a turnover in every game so far and, if they can keep it up, it can help ignite the offense.

This game marks the halfway point of the season. The Royals will look to start a winning streak to get them set for post-season.