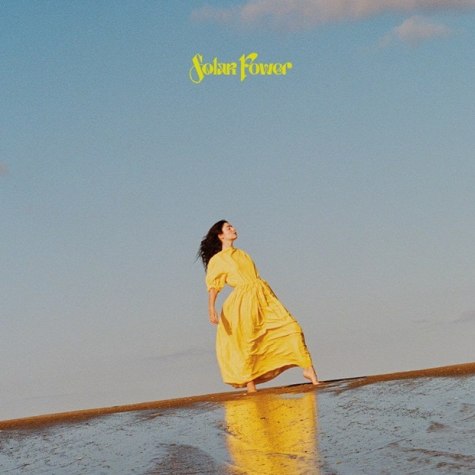 After four years of anticipation, Lorde released her third album, Solar Power, last August. This album was received with mixed reactions from both fans and critics.

Her debut album, Pure Heroine, was released when she was just 16 years old. It broke records and amazed people with the sheer creativity and clever lyricism this teenager was capable of. Her sophomore album, Melodrama, was her first pop record, which also received high praise and was nominated for a Grammy.

It is safe to say there was a fairly high expectation for the release of Solar Power. My theory is that these mixed reactions were the result of people having expectations of a Melodrama part two, rather than a brand new Lorde album.

Don’t get me wrong, Melodrama is one of the best records to emerge from the 2010’s, but Lorde has shown throughout her entire career that she is ever-changing, and each album so far has had a completely different sound than its predecessors. Her critics were not evaluating this record based on its merits, but rather, on their prior expectations.

The album kicks off with “The Path,” in which she reflects about her time in the spotlight, and concludes by emphasizing that people should not praise celebrities, nor turn to them for answers.

“Now if you’re looking for a savior, well, that’s not me,” she sings.

The title track, “Solar Power,” was the lead single of the album. This song is the musical embodiment of sunshine. It starts pretty slow, and gradually builds until the climax in the final chorus, where the song explodes with a choir of Lorde singing until it eventually fades out.

“Secrets From A Girl (Who’s Seen It All)”, is a song that Lorde herself says is her reminiscent answer to one of her older songs, “Ribs.” When making this song, she said she took two of the chords from “Ribs” and reversed them to symbolize that.

The satirical song, “Mood Ring,” covers topics like astrology, veganism, and pseudo-spirituality. She draws connections between the current rise of these practices and the Flower Child ‘60s, and how people will turn to these practices in order to feel healthy or in control of their lives.

My personal favorites of the album are the melancholic “The Man With the Axe,” with its poetic  lyrics, and “Oceanic Feeling”, an especially personal track about her family, friends, and future.

With every album, Lorde blows it out of the water with thought-provoking lyricism, even with a genre her discography is unfamiliar with. Solar Power may have taken four years, but this body of work was well worth the wait. Lorde put her heart and mind into this album and it shows. The genuineness and sincerity she put into this record makes each song as emotion-evoking as ever.