America prepares for Biden vs Trump showdown in November 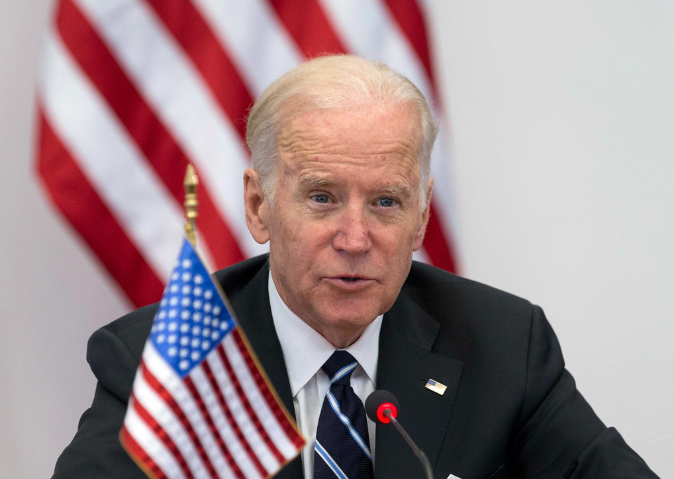 One month ago, Democrat Bernie Sanders announced he was dropping out of the presidential race.

With Sanders out of the running, the clear leader in the Democratic nomination is Joe Biden. Especially since Sanders urged his supporters to vote for Biden, in an alliance to keep Trump from a second term as president.

However, endorsements don’t always do what they’re intended to. In the 2016 election, despite not being on the ballot, Sanders received 111,850 write in votes. Additionally, one of ten Sanders supporters would end up voting for Republican Donald Trump.

Many voters’ philosophy is that if their preferred candidate doesn’t get the presidency, their party rival doesn’t deserve it either.

Incumbent candidates have a much greater chance of securing an office than those who have never held one. Trump has that advantage.

And so, the biggest struggle for Democrats in this year’s race will be avoiding protest votes, as happened in the 2016 election. Cross-party voting is another problem that will need to be solved for Democrats to take back majority control.

Hazel Nelson, junior, is a Bernie supporter who would vote Biden, if given the chance.

“I was really disappointed that Bernie didn’t get the nomination. I don’t support Biden, but I’d vote for him if it meant keeping Trump out of office,” Nelson said.