In wake of Juice WRLD death, lean and pills need to be dealt with 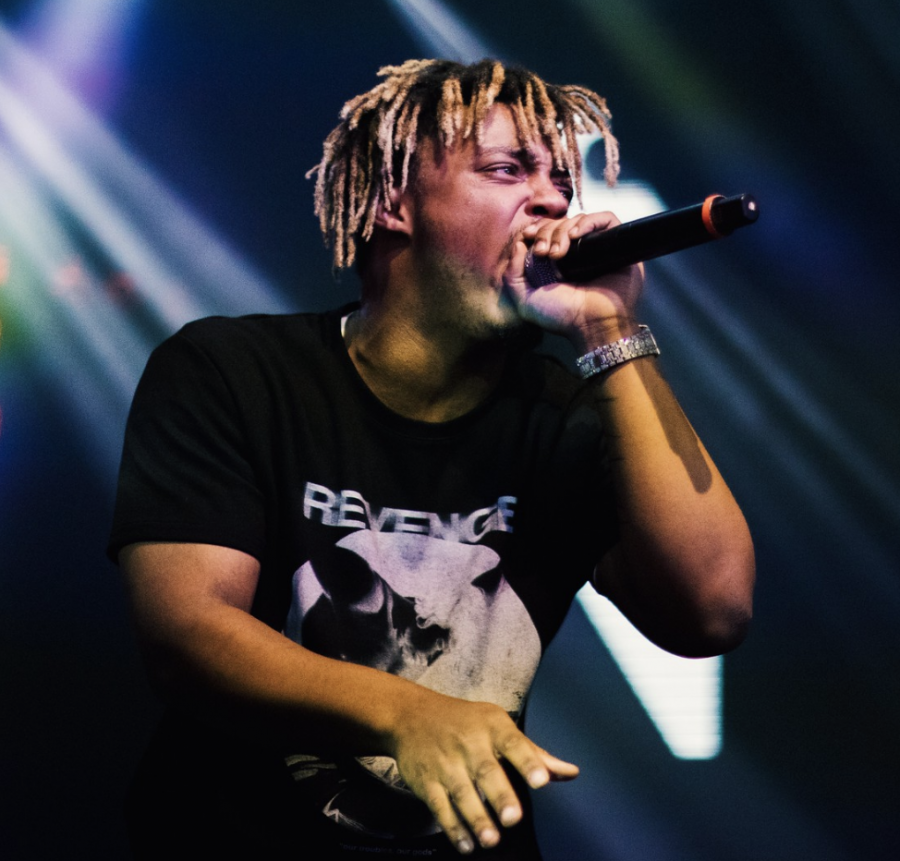 Is this one going to be the last one?

Is this one going to be the last time that a Twitter notification pops up saying another promising rapper has passed away before the age of 30?

Is this one going to be the last rapper to push their body to the brink of implosion with ongoing drug usage?

In the early hours of Sunday, Dec. 8, Chicago rapper and emo rap superstar Juice Wrld suffered a seizure and went into cardiac arrest on his private jet at the Chicago Midway Airport. He was pronounced dead at 3:14 a.m., according to the Cook County Medical Examiner.

Juice Wrld, real name Jarad Higgins, is the latest victim of the vicious battle between rappers and drug use. While several rappers have died from a straight overdose, namely the recent deaths of Mac Miller and Lil Peep, the perpetual taking of drugs can rear its ugly head in the form of seizures as well.

Notable rappers who have non-fatal suffered seizures within the last couple years include Famous Dex, Rick Ross and Lil Wayne among others. One of Juice Wrld’s Chicago compatriots, Fredo Santana, even suffered a fatal seizure in Jan. 2018.

The common link between all four of them? Sustained drug usage.

Rappers have been glorifying drug use in their music since the birth of the genre, morphing from weed anthems from west coast stoner icons like Cypress Hill and Snoop Dogg to artists like Juice Wrld drowning his sorrows in cough syrup and prescription pills. Juice Wrld’s anthems don’t stray far away from the norms of today’s rap; many rappers that are molded from the “SoundCloud rap” archetype celebrate the drug lifestyle on their records.

All of the music promoting drug abuse is reflected in the way that xanax, lean, and molly have permeated high school and college culture. Drug misuse trickles down from multimillionaire rappers down to the youth at a staggering rate and has resulted in many innocent kids becoming hooked on illegal substances.

A young Jarad Higgins was one of those kids who became hooked on lean after he was influenced by Future to experiment with the drug. Future was apologetic when he first met Higgins and expressed his regret for the people he had inspired to try drugs.

“Four years ago, I probably wouldn’t have cared if he told me: ‘Oh, that was good you was drinking.’ Now it’s like, ‘Oh shit.’ How many other sixth-graders did I influence to drink lean?” said Future, real name Nayvadius Wilburn, in an interview with Rolling Stone.

It can be assumed that many kids, rappers and non-rappers alike, have been influenced in the same way that Juice Wrld was. Many prominent rappers have very few qualms about including lyrics that condone or even encourage drug use, and since many teens and tweens look up to these rappers as role models, they follow their lead.

Celebrating the life of Juice Wrld is very important and everyone, regardless of whether you heard of him or you haven’t, should show respect to someone who lost their livelihood at such a young age. His contributions to the music scene over the past couple of years have been amazing and it is difficult to lose such a great talent early in his career.

But once the mourning period has passed, the rap community needs to get to the root cause of these recent rapper deaths before another one suffers the same fate as Juice Wrld.

Rap superstars should try to break their drug habits, especially in conjunction with highly harmful narcotics like cough syrup and opioids. If usage of those drugs does not cease soon, it could be just a matter of days before another star on the rise ends up trending on Twitter for reports about their death.

Until that happens, this one will probably not be the last one.