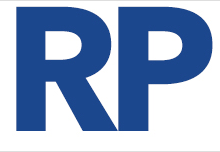 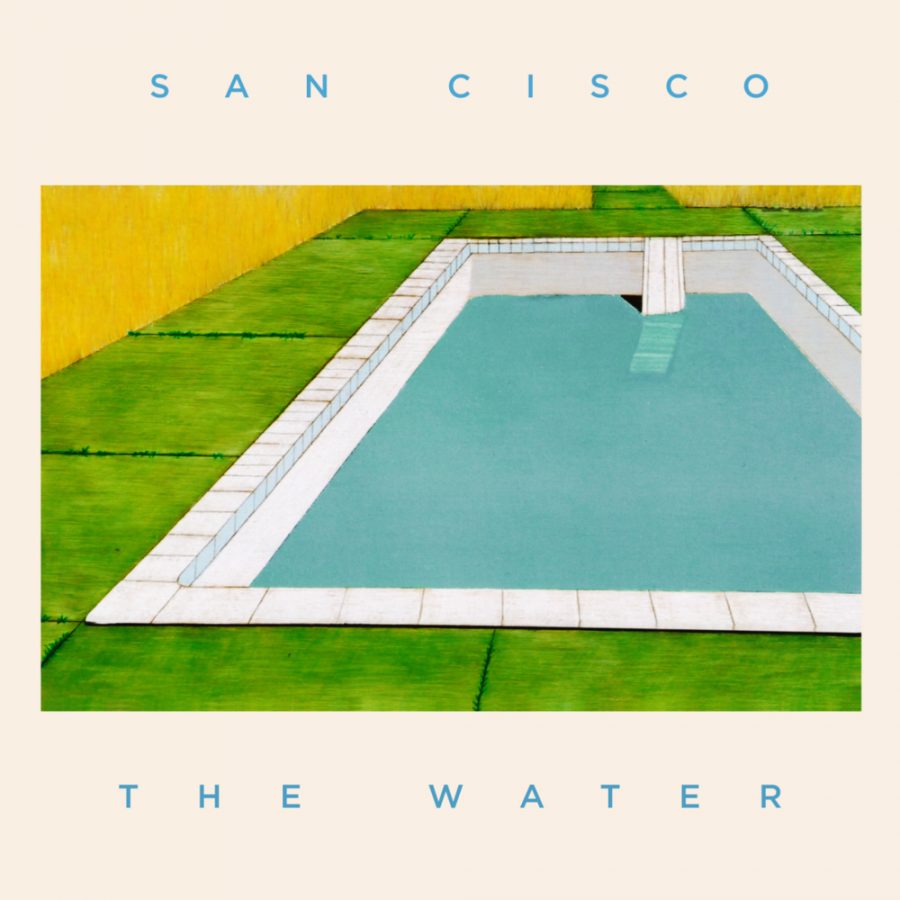 San Cisco, a 10-year-old indie-pop band based in Australia, hasn’t released a new song or album for around a year. They recently released a song called “Skins,” sung by their lead singer, Jordi Davieson.

The song starts off with slower instrumentals. This is an unusual change in pace for the band, with a reputation for making bolder, more upbeat music. Once the beat comes in, there is another layer added to the song, giving it more depth of emotion.

Davieson’s softer voice starts up slow and stays around a similar pace throughout the whole song. The lyrics are clever, although slightly cliche. San Cisco can usually get away with it, but since the lyrics are supported by a slower beat, it doesn’t work as well.

As the song continues, they experiment with faster pace during the chorus and some changes in beat, but it stays the same for the most part.

Overall, this song at first feels a little more than a disappointment, but after a couple more listens it starts to grow on you. “Skins” fits best as background music to your everyday life, listening to it while going through the motions of your day.

This is not their first experience with touring. They took Europe on for their first tour outside Australia in late 2012. In 2015, they toured the US and México promoting their first full album, Gracetown. They quickly grew to 21 concerts in 46 days around the US promoting their third album, The Water.

The future for this band is unclear, but fans are expecting an album soon, seeing as they have a history of releasing one every two to three years. Hopefully with the possible new album will come an opportunity for a new world tour.