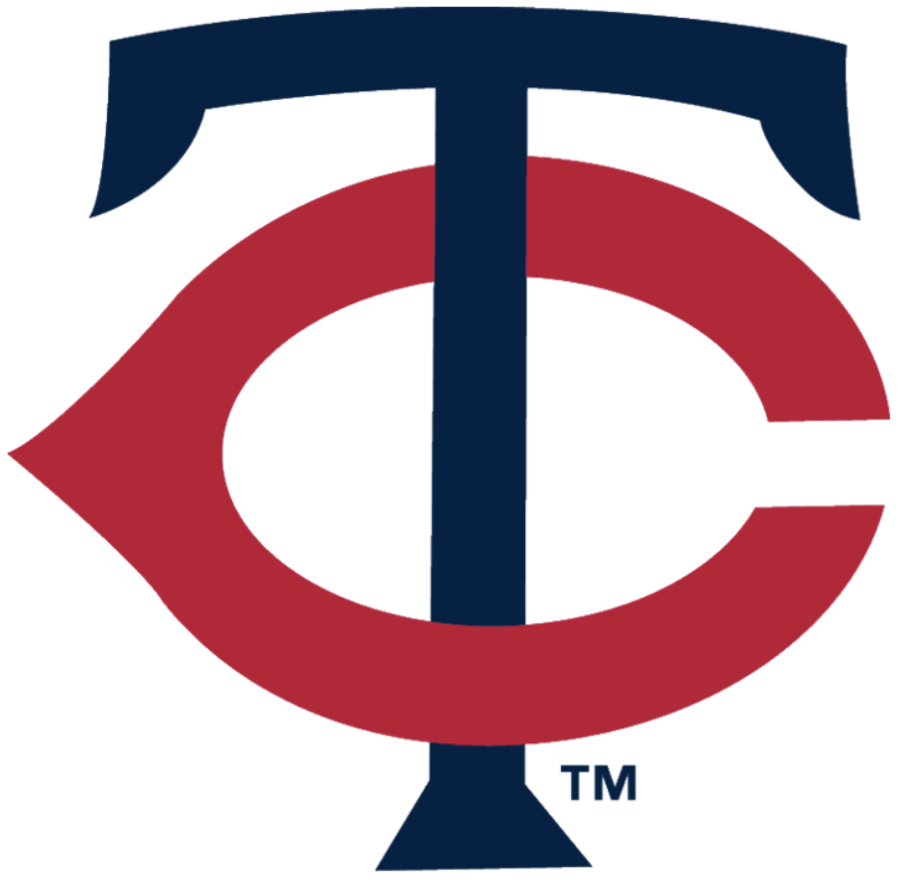 Welcome back to the second year of Baker’s Baseball Blogs! We pick up in a crucial part of the season, with playoffs looming.

The Minnesota Twins are currently 88-55 and have a magic number of 14, which means 14 combined wins from either the Twins or loses from the Cleveland Indians.

Looking at the 19 games the Twins have left, they have two upcoming series that will give them  a challenge. They face the Washington Nationals and Cleveland Indians, both are three game series.

After those games, their schedule is one of the easiest in the league. They go up against the rest of their division, and all of those teams are at least 17 games below .500.

The Twins are likely going to win the division, being 5.5 games up and having an easy schedule, and be the third seed in the AL.

That puts them facing either the Houston Astros or the New York Yankees, both are powerhouses that are predicted to go all the way.

The first step for Minnesota is winning the division, but there is no doubt that they will need to prepare for two of the best teams in the league.

As most know the Twins currently have the single season home run record as a team and continue to demolish the record.

Offense isn’t the issue. The issue is pitching as a whole.

They will not only need to tighten up the pitching rotation down the stretch but also keep things clean in the bullpen.

The Twins have one of the worst team ERAs out of the playoff teams, sitting at 4.17.

Not bad overall, but during October they will need to focus up and continue their dominance.